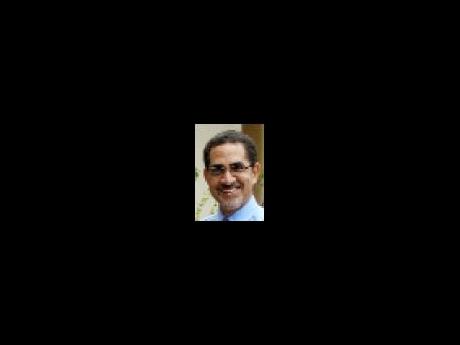 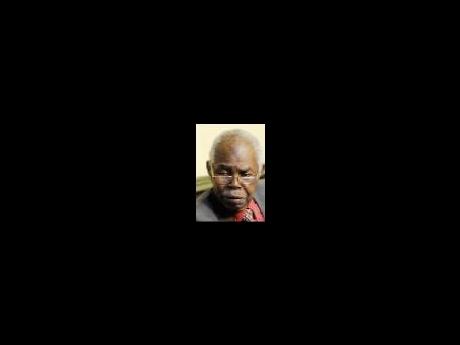 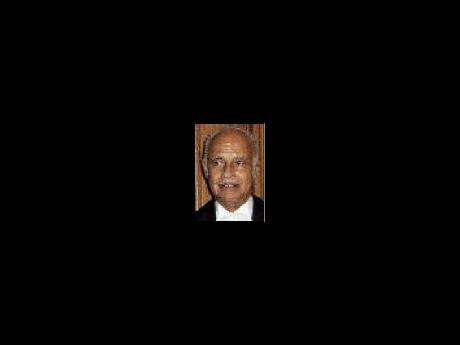 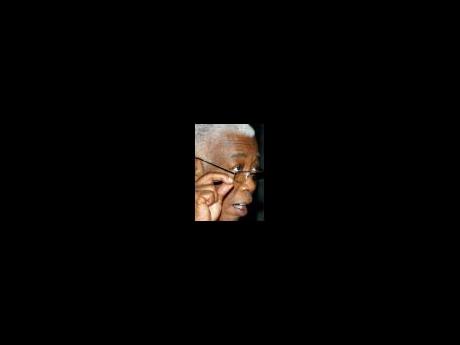 Stopping short of calling for its abandonment, Opposition Spokesman on Justice, A.J. Nicholson, has called the Financial Sector Adjustment Company (FINSAC) commission of enquiry a "sham".

In an interview with The Gleaner yesterday, Nicholson said the People's National Party (PNP) believed the integrity of the enquiry had been jeopardised by conflicts of interest.

"It is our view that the entire commission is conflicted, as (far as) two of the commissioners are concerned. In the case of Commissioner (Charles) Ross, for all of the period of the 18 years that the PNP was in government, he was on talk radio and in the press.

Ross yesterday rejected Nicholson's comments, saying he was "not an advocate for anyone's causes".

"Mr Nicholson's memory is better than mine, as far as I'm concerned. What we have to address are the terms of reference, which is quite broad. As commissioners, we are sitting there and we are enquiring and looking at the evidence before us and various people will come and say what they have to say," he said.

Ross further said he was had not been affected by FINSAC, the Government's bailout restructuring arm and the radio programme he hosted on RJR was taken off air before the financial meltdown occurred in the 1990s.

Nicholson, who served in the Patterson and Simpson Miller administrations as justice minister and attorney general, also took aim at the commission's chairman, retired Justice Boyd Carey: "As far as Justice Carey is concerned, we are satisfied that he, too, is conflicted. We are satisfied that he had a debt with the Century National Bank, he and his wife, and in any event, where the question of a conflict of interest arises, in all circumstances, he should not have allowed it to come this far. He should have recused himself."

Carey, however, defended himself last week, saying there "was no debt to begin with".

Nicholson also had a complaint against adviser to the commission, prominent attorney-at-law R.N.A. Henriques.

Henriques, in response, said he ceased being a member of the Century National board in 1989, "long before" the FINSAC episode occurred.

"I see no conflict whatsoever and see that as an absurd comment by Mr Nicholson," he said.

Nicholson said the PNP also had a problem with the tone of the commission, as well as its terms of reference and conduct, such as allowing members of the public to field questions and "the vast amount of money spent on conducting this commission of enquiry."

Last week, it was revealed that the enquiry would cost taxpayers upwards of $80 million. Carey will be paid $15.12 million for 70 "man days".

The commission of enquiry, which began last September, was set up to find out the reasons for the meltdown of the financial sector in the mid- to late 1990s.