Intra-Jamaica flights the next frontier 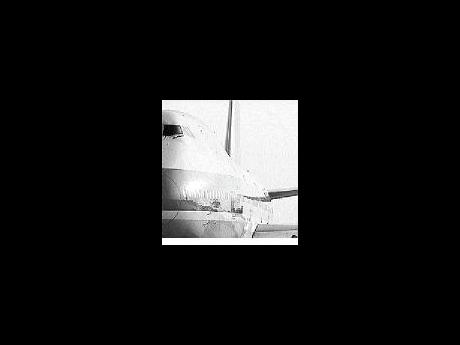 Minister of Transport and Works, Michael Henry, says his ministry will re-engage the development of the domestic air-transport sector.

Henry pointed to the Boscobel Aerodrome in St Mary as a case in point which, he says, will soon be the third international port of call in Jamaica.

"It will be the third international port of entry into Jamaica, (and) it will be equipped with all the Immigration and Customs (facilities) that are necessary," he stated.

He added that the overall focus would be to create a network of airports, with a view to expanding communication.

Henry was addressing a joint function to mark the opening of MBJ Airports Limited's new domestic terminal at the Sangster International Airport, Montego Bay, and the launch of Jamaica Air Shuttle, a new intra-island air service.

He said that this would include the development of Vernamfield as an air-cargo hub in southern Clarendon, plus the establishment of logistics centres.

"All this is being complemented by an international approach to ensure that Jamaica moves from merely air-service agreements and more into an open-skies policy approach," he said.

He said that he would be taking an open-skies policy document to cabinet as soon as possible.

Henry also announced the formation of Jamaica Far East Cargo Limited, which will be pursuing flights to Jamaica shortly.

According to Henry, the new company fits perfectly into the multi-modal transportation plans his ministry is pursuing, with respect to the transportation of cargo within and from Jamaica.