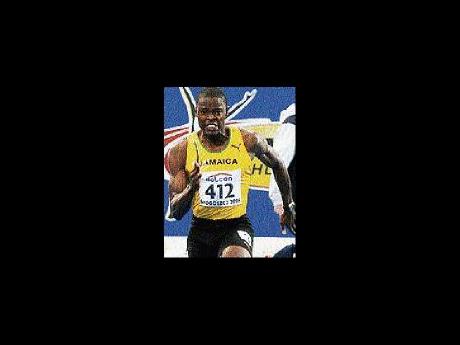 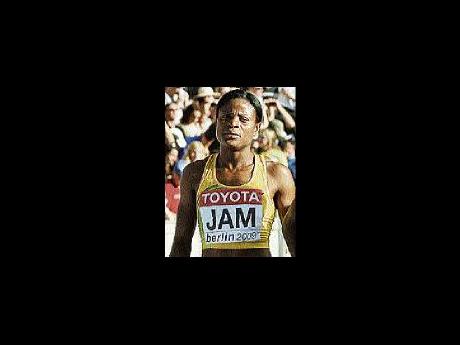 Lloyd, who has been a regular member of the Jamaica senior female 4x400 metres relay team for the past four years, started her Indoor season with a quick double as she won the women's Invitational 60 metres in 7.45 seconds and the 200 metres in 24.00 seconds flat.

Former Herbert Morrison sprinter, Dexter Lee, who will be defending his 100 metres title at the World Junior Championships this year, started his professional career on a positive note. Lee, who gave up his final year at Herbert Morrison, won the men's 60 metres Invitational in 6.71 seconds.

At the same meet, former Immaculate hurdler, Kimberly Laing, had a second-place finish in the women's 60-metres hurdles. Competing in her final year for Alabama University, Laing was timed in 8.41 seconds, which is a provisional NCAA Division One qualifying mark.

Defending NCAA Division One outdoor long and triple jump champion, Kimberly Williams, continued from where she left off last year as the former Vere Technical athlete - in her first meet this season for Florida State University - was off to a winning start as she leapt to an NCAA provisional qualifying mark of 6.25 metres to capture the women's long jump at the Virginia Tech Meet.

Former Convent of Mercy Academy (Alpha) athlete Nickeisha Wilson, who represented Jamaica in the 400 metres at the World Championships, won the 60 metres Invitational hurdles in 8.21 seconds at the Razorback Invitational Meet in Arkansas.

At the same meet, World 200 metres finalist, Steve Mullings, had a disappointing start to his Indoor season, as, after qualifying for the men's 60-metres final with the second-fastest time, he was disqualified for a false start. The event was won by the United States' Mike Rodgers in 6.63 seconds.

World Championship 110 metres hurdles champion, Ryan Brathwaite, had to play second fiddle in the men's 60-metres hurdles as he clocked 7.68 seconds for the runner-up spot. The United States' Jerome Miller won in 7.66 seconds.