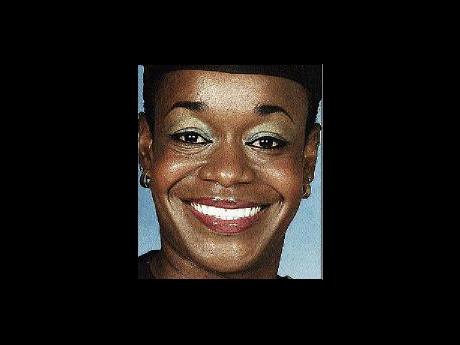 The Amateur Swimming Association of Jamaica (ASAJ) is looking to change the perception of synchronised swimming in Jamaica from that of an elitist sport to a more inclusive one.

Synchronised swimming is a hybrid form of swimming, dance and gymnastics. It consists of swimmers performing a synchronised routine of elaborate moves in the water, accompanied by music.

Jamaicans will next get the opportunity to see their compatriots competing in synchronised swimming at the 25th staging of the CARIFTA Aquatics Championship, to be held in Jamaica between April 3-6 at the National Stadium pool.

Diahann Campbell, marketing chairperson for CARIFTA 25 - the swimming aspect of the Games - is looking to give the sport maximum exposure in Jamaica.

"What we are doing now is educating, exposing and sharing the sport with anybody and everybody who wants to listen because it is unfortunately perceived as an elitist sport and we are trying to dispel that belief ... . You should know what it is so when it comes to Jamaica in any shape, size or form we should be embracing it," she said.

There are currently 40 athletes involved in synchronised swimming in Jamaica, but only one of these athletes is from outside of Kingston. Campbell is, however, desirous of seeing other people getting involved.

"It is open to both males and females, but at the Olympic level it is only females. The fundamentals of synchronised swimming make you a better competitive swimmer because you have to control your breathing, you have to control your body, and it makes you more agile and fierce in the water. So, any competitive swimmer who exposes himself or herself to synchronised swimming will be better."

A group of synchronised swimmers will be leaving the island on February 2 to participate in the St Paul's Invitational in Minnesota. The actual competition will be between February 5 and 6, but there will be a training component, which will be led by the United States national team. The Jamaicans are slated to return on February 7.

Campbell also said they lacked proper funding, but she remained hopeful that more support would be forthcoming to help the programme.

Campbell said: "One can never be satisfied with money in your pocket. There is an innate desire for more, but in this instance, it is a genuine case, because it is expensive to fund an athlete.

"For the trip to Minnesota, one ticket alone is $47,000, then you're looking at costumes, and if you are an athlete, you have to have a special diet and pool time," she explained.

"Unfortunately, once your sport is not heavily recognised it will not be heavily supported financially. But you cannot get the achievement unless you get the exposure. We just want somebody to assist with the development of the sport."