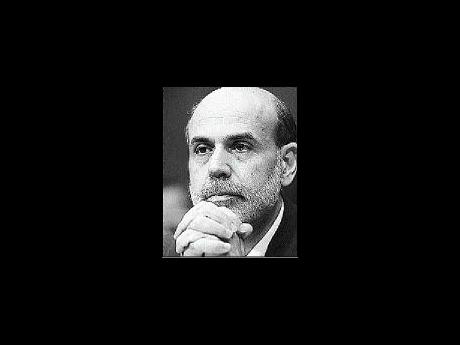 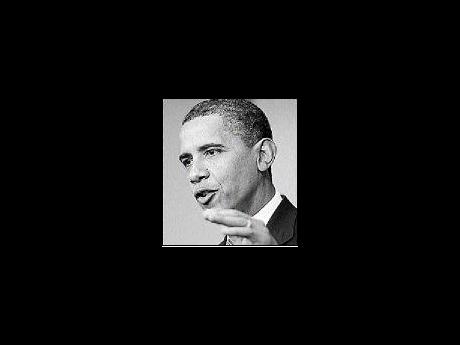 Support for US Federal Reserve Chairman Ben Bernanke's confirmation for a second four-year term as head of the central bank mounted Monday as the White House appeared to staunch opposition that had roiled the financial markets.

Senate Majority Leader Harry Reid, a Democrat, expects a vote by the end of the week, his spokesman said Monday.

David Axelrod, a top adviser to President Barack Obama, said Bernanke has the votes to keep his job.

The stock market, which had skidded late last week, was recovering Monday as Bernanke's prospects brightened.

"Facing circumstances not seen since the Great Depression, he made a number of critical decisions that brought us back from the brink of economic disaster," Baucus said.

Bipartisan opposition had been fuelled by growing public anger over the economy, in general, and over bank bailouts, in particular.

Bernanke, working with the Bush administration and then with President Barack Obama, has expanded the Fed's balance sheet to help banks through the crisis, which peaked in the fall of 2008.

Senator John McCain, a Repub-lican, who had indicated he was leaning against Bernanke, formally announced his opposition to the Fed chairman on Monday.

But the momentum was moving in Bernanke's favour.

"To blame one man for the financial implosion is simply wrong," Feinstein said. "Ben Bernanke has been helpful to the recovery and, for reasons of stability and continuity, should be reconfirmed."

Also Monday, the liberal MoveOn.org activist group urged senators, in an email, to vote against Bernanke.

His defeat would rattle Wall Street and financial markets around the world and add new risks to the fledgling recovery.

Economists fear that prolonged political wrangling over a successor could increase the odds the economy will falter and dip back down into recession.

White House officials and Democratic and Republican leaders in the Senate had voiced optimism over the weekend that Bernanke would be confirmed.

"Chairman Bernanke helped the president and the economic team steer through some very turbulent times in rough waters," Gibbs told reporters during his daily briefing.

Lieberman, the 2000 Democratic vice-presidential candidate, is one of two independents who caucus with Democrats. The other, Bernie Sanders of Vermont, is leading the effort to defeat Bernanke.

Several Republicans and Demo-crats have announced they would vote against him.

Bernanke's term expires January 31, and the turmoil over his reappointment comes as he and his Fed colleagues begin a two-day meeting Tuesday to gauge the strength of the economic recovery and weigh efforts to wean banks from emergency lending programs.

The Fed is all but certain to keep its key bank lending rate - which affects a wide range of rates on consumer loans - at a record low, near zero, when the meeting concludes on Wednesday.

It is also expected to renew a pledge to hold rates at record lows for an "extended period" to nurture the recovery. Economists think that means rates will stay where they are for at least another six months.

With the worst of the financial crisis well past, however, the Fed may bump up the rate it charges banks for emergency loans. That rate is only 0.50 per cent. Banks can more easily get loans from private sources now that credit markets are healing, although they are not back to normal. Such a move would not affect interest rates charged to consumers and businesses, but it would mark a step by the Fed to move policies a bit closer to normal.