Calling all principals! - Lack of leadership cited as one cause of schools' underperformance 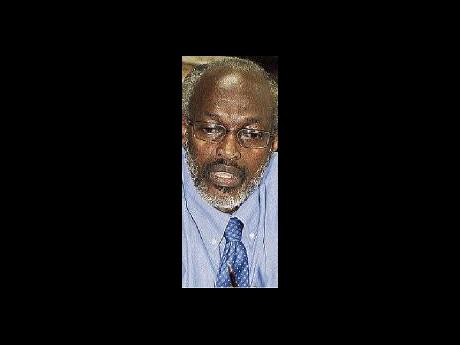 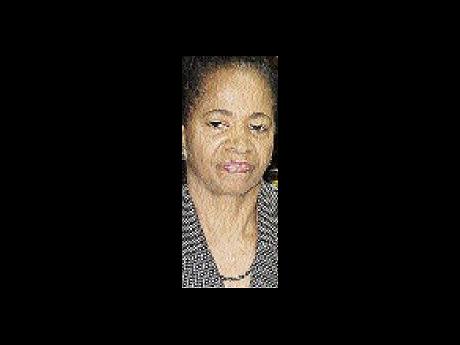 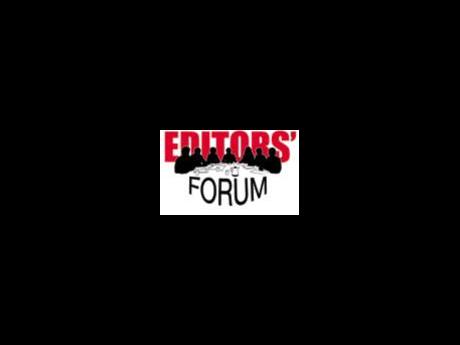 Members of the Joint Board of Teacher Education (JBTE) say the absence of effective leadership is a major factor responsible for underperformance in several Jamaican schools.

Their concerns, expressed during a recent Gleaner Editors' Forum on teacher education, echo criticisms made last year by Education Minister Andrew Holness about the administration of primary schools.

Holness had been responding to a national report on the status of Jamaica's Millenium Development Goals highlighting the poor quality of primary-level education.

She cited the example of Windward Road Primary and Junior High School, whose principal was concerned about the effect the quality of students entering was having on the institution.

"Even when they passed through grade one, they weren't achieving anything," reported Davies.

"He tried to find various ways of solving that problem and was led to it by employing a teacher who had gone through the early-childhood diploma-training programme which prepares people to deal with children with readiness needs."

Davies said this move paid off, as within two years, both the school's reading standard and reading level had turned around.

"He (the principal) decided that if this teacher is so good and producing so well, I'm going to put all teachers trained in that programme at the grade one level," said Davies.

The JBTE, working in partnership with the University of the West Indies (UWI) and teachers' colleges, makes recom-mendations regarding the certification of teachers and the development of teacher education and accreditation.

Asked whether programmes existed for training school principals, JTBE member Dr Moses Peart, of the UWI's Institute of Education, said this was being done through the direct work the JBTE conducted through professional development courses on a regular basis.

"We are also taking it from the formal end where we are introducing new programmes, focusing on leadership in technical-vocational education and development we are now launching at the university," Peart said.

Stafford Griffith, professor of education measurement and assessment, also acknowledged that the role of the principal was vitally important. He said the Ministry of Education had also recognised this and was looking at ways of improving this role.

Griffith, who is also director of the Caribbean Centre of Excellence for Teacher Training, said the project also places emphasis on principals as instructional leaders.

"We need to continue to work with our principals and to encourage them to lead the transformation that is taking place, and to help them to seek ways in which they might do so," said Griffith.