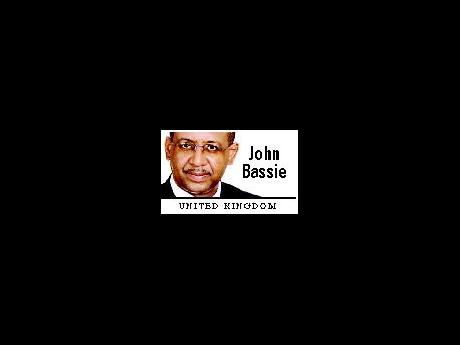 I am 23 years old and I live in Jamaica. The fact is I was born in England but I never lived there. However, I am now being advised I am not a British national and, therefore, not eligible to be a British citizen.

I am confused could you please explain this to me.

You have not told me who advised you that you are not an eligible British citizen. However, I will give you some information that may be able to assist in understanding why that possibility may exist.

The British Nationality Act 1981 came into force on 1 January 1983 and the laws defining how citizenship could be obtained changed on that date. The definition of British nationality can be found in law and such a claim is usually determined by applying the definitions and requirements of the British Nationality Act 1981, and other related legislation, to the facts of the persons date and place of birth and descent.

It is without doubt that the most acceptable evidence of British citizenship is a British passport. In addition, only British citizens, and certain British subjects with right of abode through qualifying connections under the Immigration Act 1971, have the right to live and work in the UK. People holding one of the other forms of nationality may live and work in the UK, if their immigration status allows it.

John S. Bassie is a barrister/attorney-at-law who practises in Jamaica. He is a Supreme Court-appointed mediator and a Fellow of the Chartered Institute of Arbitrators. Email: lawbassie@yahoo.com or editor@gleanerjm.com.