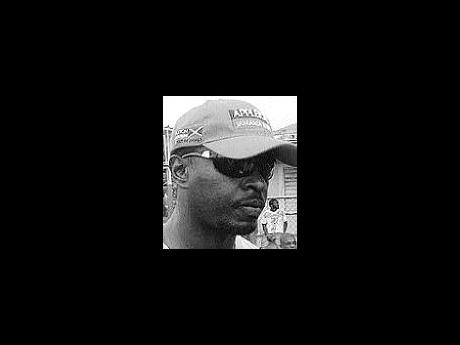 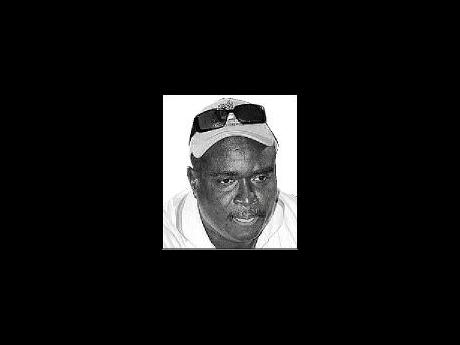 Their latest shortcomings at the offensive end was displayed in a 0-0 draw with Arnett gardens, in their match at the Anthony Spaulding Sports Complex on Sunday.

St Georges had scored in their two previous meetings with Arnett this season and Sunday's nil-all scoreline further highlighted the goal-scoring deficiency they are currently experiencing.

"I think we really should have come away with the three points if we had put away our chances," said Hyre. "If we had some players who were really scoring, I am sure we wouldn't be in this position right now because we have been playing well; but, in the final third we just don't have that luck, as well as the quality players to put the ball in the back of the net.

St Georges got off to a very good start in the 2009/10 DPL season, which saw them qualifying for the first end of round final after amassing 24 points from their 11 games.

Hyre further believes that his team, which sits eight points adrift of leaders Harbour View, who have 45 points, got indisciplined after reaching the first End of Round final.

Hyre said: "Our team is really a young team and getting to that End of Round final did more harm than good to us. After the first round End of Round final we did not have the same motivation from the players. Players were not coming out to training; it was just the indiscipline of the players, but I think we have worked it out.

"We had several meetings and I think from this performance here today (Sunday) it appears as if we've solved that problem. Our objective is to win the championship and we are still in striking distance," he added.

Arnett Gardens' coach, Wayne Fairclough, believes his first order of business after taking over as head coach, a couple weeks ago, is to also work on his team's finishing.

"Our finishing is lacking woefully and I think that if we can really try and capitalise on a lot of our scoring opportunities we can really make amends for what went wrong in the first and second rounds," said Fairclough.

"I have been doing a lot of work on our finishing so that it becomes second nature; so we will continue to work on our offensive thrust and our finishing. We have the strikers in our armoury, but they need to work harder at scoring goals," he added.