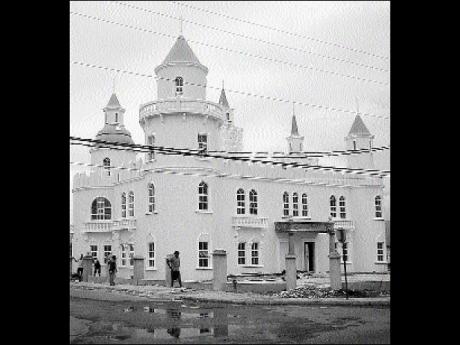 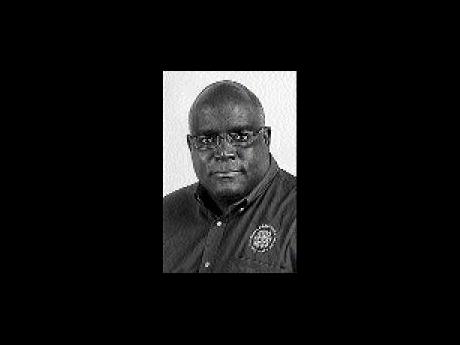 Supreme Ventures Limited (SVL) is outfitting leased premises in Portmore for expansion of its gaming lounge business, Acropolis, that will also double as the operational base for its first sports betting centre.

Acropolis Portmore will open for business "within the first 10 days of April", at the McCastle Building in the town centre, according to SVL president Brian George.

From a capital outlay of $30 million to $40 million, George said the facility is being outfitted as "an all-inclusive operation", providing restaurant service, gaming and sports betting - the latter being a new venture for SVL which the company projects will bring in US$50 million to US$100 million per year in revenue.

Sports betting was launched by SVL last year, in a limited form, pending the passage of amendment to the Betting, Gaming and Lotteries Act.

SVL said it chose the town of Portmore for its third Acropolis-branded lounge - others are in Kingston and May Pen - because of its high population numbers, which rival many small Caribbean countries, and a dearth of entertainment facilities.

"Portmore is a dormitory community (with) not much entertainment and, for the most part, people have to come back into Kingston at nights," said George.

"My own view is that Portmore is a country in itself. On its own, it is the fourth largest CARICOM country, with about 400,000 to 500,000 people, and represents a substantive potential for economic activity."

The McCastle building is located opposite the Portmore Mall, between two heavily trafficked food establishments, Captain's Bakery and Grill and Burger King.

The building is newly constructed, but has been under development for five years.

George said that he has a five-year lease agreement with the owner that gives SVL full control of the building.

"We had to make some compromise on the parking but right now it is adequate and that can be addressed," George remarked.

The gaming lounge, to be outfitted with 90 slot machines along with other multi-player games and roulette machines, will operate on the ground floor, with sports betting at the top level.

That facility, which falls under SVL subsidiary Prime Sports, will have banks of flat screen and plasma television sets, plus betting terminals to facilitate the taking of bets.

But even while SVL is expanding Acropolis geographically, the company has just completed the scaling back of the May Pen lounge, whose staff and opening hours were cut last week, after two years in operation.

With effect from January 20, Acropolis May Pen will now open five days a week from Wednesday to Sunday, instead of seven.

Eleven positions were eliminated, while another 37 staff members are being redeployed throughout the SVL group, including seven to Portmore, George said. He expects the move will save the company $10 million per year.

"We plan to implement this new branch at the lowest possible cost and similar operating hours as May Pen now," George explained.

"The business has to prove that it can be a seven-day operation before we consider adding operating days or hours."

Last October, SVL also closed out its Villagio Gaming Lounge at the Hilton Hotel, as part of the restructuring of its gaming businesses that have produced consistent losses for the company's gaming and hospitality segment.

SVL said in its last earnings report that the losses were trending down, and had improved by 46 per cent.

For the eleven months up to September 2009 the gaming and hospitality segment brought in $1 billion, or just 4.5 per cent of the $22 billion in group revenues reported for the period.

The McCastle building in Portmore, to become home to Supreme Ventures' next gaming lounge and sports betting centre. - File