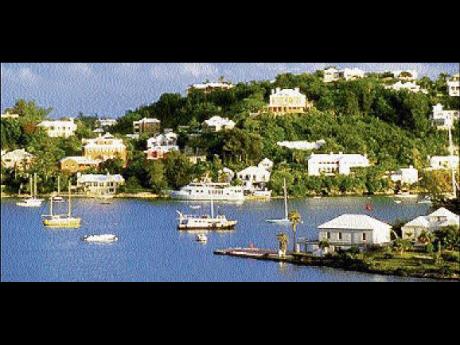 The Bermuda Government has announced it is to spend US$800,000 on a review of the island's two corporations, Hamilton and St George's, which it said it wants to close down because they are "outdated".

The mayors of both municipalities, which have their own budgets to run affairs of the two towns, have vowed in the past to fight for survival.

Hamilton is the island's capital. The tiny country has a population of about 68,000.

Walter Roban, a government minister handed the task of overseeing the reforms, announced that local firm Attride-Stirling & Woloniecki and the international firm of McKenna Long & Aldridge - an international law firm staffed with 475 attorneys and public-policy advisers - have been hired as consultants to prepare a detailed review of all aspects of the municipalities.

Cabinet will base its decisions on the report prepared by the law firms, which will be completed by June.

Roban said the report would not necessarily be made public but added that he expected the process would be "open and transparent".

The announcement came after government pledged to overhaul the corporations in the 2008 Throne Speech, saying their framework was "outdated" and did "not reflect modern good governance".

A year later, in June 2009, Bermuda announced it planned to reform the corporations of Hamilton and St George's by repealing the Municipalities Act 1923.

A letter from Cabinet Secretary Marc Telemaque said government was to invite private firms to bid for a contract to reform the corporations.

A Request For Proposals published in the Official Gazette stated: "Cabinet determined that the most practical, efficient and effective reform would be to repeal the Municipalities Act 1923 and transition the operations of the municipalities into the relevant government departments."

On Friday, Roban added: "In meetings with stakeholders I have advised that the government will rely on the report from our consultants on how best to approach this reform effort in terms of the franchise, governance, efficiency, accountability and ensuring the tenets of democracy are available to all in the municipalities and Bermuda."

Roban stressed that government had no "preconceived notions" and was waiting until the report is complete before making any decisions.

There was no immediate comment on the US$800,000 review from either mayor, Charles Gosling of Hamilton, and Kenneth Bascome of St George's.