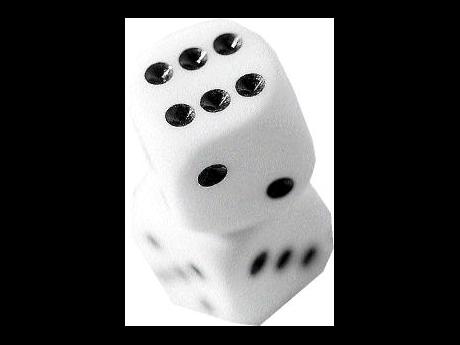 The Swedish developers involved in an EC$300 million (US$111 million) tourism pro-ject, say they will accept the parameters laid down by the Grenada government were they to be granted the sought-after casino gambling licence required to make the venture a worthwhile investment.

The introduction of casino gambling has become a major national debate since Zublin Grenada Limited (ZGL) announced that it had resubmitted its application for a licence to the Tillman Thomas government.

Prime Minister Thomas has voiced his personal objection to casinos, but the government is yet to make a decision.

A committee is studying the issue. Its findings will be submitted to the Thomas Cabinet.

Supporters of casino gambling want the government to approve a Bahamian-style model, barring nationals from involvement in gambling.

But the religious community and a former tourism official have objected to the idea.

"It will be nothing more than a cannibalistic enterprise," said Jude Bernard, a former director of Tourism in the Turks and Caicos Island and Grenada.

"The power to take legislation to the parliament is the preserve of the government of the day," he said.

"Zublin, in its application for a licence for casino gaming, would respect the government's choice of the kind of casino licence it would grant."

Zublin has argued that casino gambling is crucial to the multimillion-dollar project involving a hotel and a second cruise ship terminal.