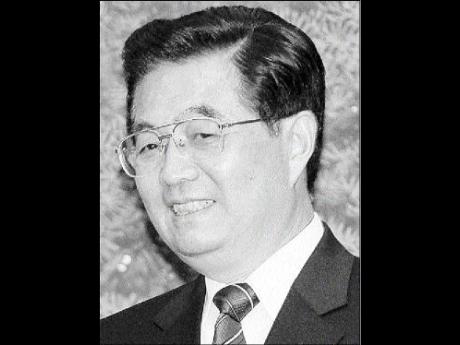 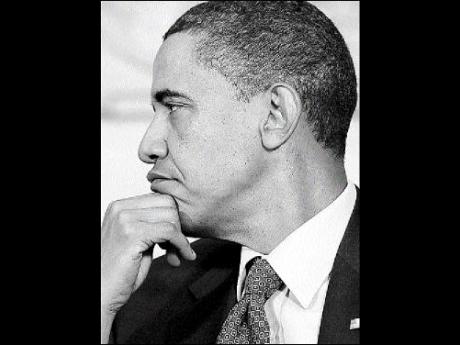 Left: Chinese President Hu Jintao. China is expected to lead global recovery with a projected 10 per cent growth in 2010. Right: United States President Barack Obama. The US economy will grow 2.7 per cent this year by IMF estimates, up from an earlier forecast of 1.5 per cent. - File photos

The world economy is recovering at a healthy pace but still needs government stimulus efforts to keep it going, the International Monetary Fund said Tuesday.

The IMF raised its forecast for world economic growth in 2010 to nearly four per cent, up from an estimate of 3.1 per cent last October.

It expects the United States economy to grow by 2.7 per cent this year, significantly higher than its previous forecast of 1.5 per cent.

But with unemployment high in many countries and credit tight, the recovery in the United States and other advanced economies "is still expected to be weak by historical standards", the IMF said in a quarterly update of its World Economic Outlook.

The IMF's forecast for the United States is similar to many estimates by private economists. The nation's gross domestic product, the broadest measure of economic output, grew at a 2.2 per cent rate in last year's third quarter, after contracting for four straight quarters in the recession.

Most economists believe that growth picked up in the October to December quarter to a 4.5 per cent to 5.0 per cent pace. Much of that growth, however, likely resulted from government efforts to support the housing sector and broader economy, as well as rebuilding of inventories by manufacturers.

As that activity fades, growth is expected to slow in the first half of this year. The US government's first estimate of fourth-quarter GDP will be released Friday.

The IMF also projected that the 15 nations that use the euro would grow by one per cent in 2010, up from its 0.3 per cent estimate in October. It kept its estimate for Japan the same, at 1.7 per cent growth.

It forecast China's growth this year at 10 per cent, and said "key emerging economies in Asia are leading the global recovery".

A "key risk" to the recovery "is that a premature and incoherent exit" from the low interest rates set by many central banks and other stimulus programs "may undermine global growth", the IMF said.

The recovery "is off to a stronger start than anticipated," the IMF said, but "there are still few indications" that business and consumer demand is sufficient to replace government supports.

In addition, bank lending "is likely to remain sluggish," the fund said, as banks seek to rebuild capital and are experiencing additional losses in commercial real estate.

Other risks to the recovery include large government budget deficits, which the IMF said could "unsettle financial markets" and lead to higher interest rates for consumers and companies.

And central banks "can afford" to keep short-term interest rates low for the rest of the year, providing another crucial support to economic growth, as inflation is likely to remain low for the forseeable future, the IMF said.

The IMF provides loans and other assistance to troubled countries and has 186 member nations. It also performs economic analysis and monitoring.