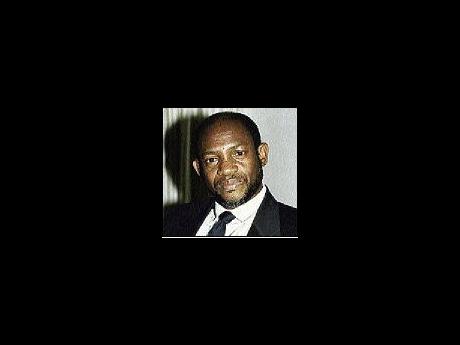 The opposition People's Action Movement won two seats, one more than it had in the last elections.

"We are humbled that you have granted us this rare opportunity for a fourth time," Douglas told a crowd of supporters in the capital of Basseterre, where speakers mounted on top of pickup trucks blasted calypso tunes.

Douglas, a physician who has been in office since 1995, called the elections early and led a campaign touting efforts to boost the islands' small economy, build roads and hospitals and continue paying the national debt despite the global economic crisis.

Douglas called on St Kitts' opposition to work with his new administration.

"I extend a hand of friendship to the People's Action Movement, to its followers and to its leader, Mr Lindsay Grant," he said. "We must now soar above petty differences and reach, instead, for the best that is within us."