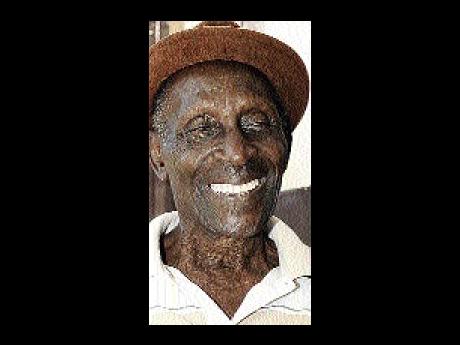 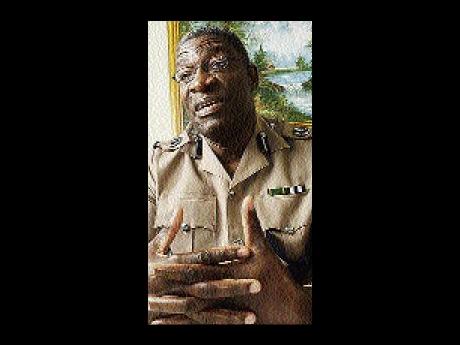 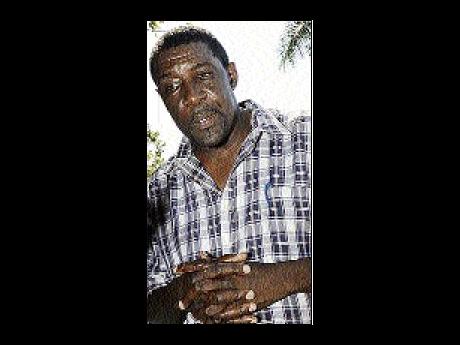 The Ellington men (from left): Boswell, Owen and Cleveland.

Cleveland Ellington is firmly set in his belief that his brother, Owen, would make a great commissioner of police.

Growing up, the acting commissioner was a caring person, Cleveland told The Gleaner.

"It is not all about his interests. He is one who loves people. He has a passion to serve."

According to Cleveland, his mother once left his brother with sound advice:

"Son, you're going to be invested with a lot of power. Be careful of how you use power because power builds and power breaks, and you must be humble."

At family reunions, he reminds his family of what his mother says: "He brings family together."

Cleveland, who, like his brother, is in the police force, described the current top cop as "well abreast" of what is happening in Jamaica and has quite a few solutions up his sleeve.

"I was reading something he had written, and I tell you, he had outlined some things systematically, how to go about making change," the younger brother said.

Cleveland said he thinks the acting commissioner took the time to study policing because he wants to serve the public.

"I can tell you. The very day he was called to training school, the same evening he had got through to do some teaching. He said I'm going to choose policing over teaching.

"I think it was the right choice."

Cleveland Ellington stood outside the clinic and examined his father's leg that had cuts and scrapes along the shin, all of which resulted from a fall Boswell Ellington took.

Boswell, the acting commissioner's father, sat on a bench in the shade as he recalled stories about Owen Ellington.

The fourth child of eight, the acting commissioner decided he would go into policing in his last year of high school.

The senior Ellington said he didn't even know his son took the test to join the force.

"Two police come up to the yaad and his mother said, 'What unnu want now? Wha him do?'"

Dad chuckled at the memory of his wife's shock at seeing the policemen coming to their home to recruit their son in his last year of high school.

Boswell Ellington said his children never gave trouble, except for once that he could remember.

"Them give a man a nickname," he said with a laugh. "The man come to the yard and say, 'I pick the jackfruit and I give him and him feel good and nice and they call him a nickname.

"I won't tell you the nickname," he said, laughing and making eye contact with Cleveland.