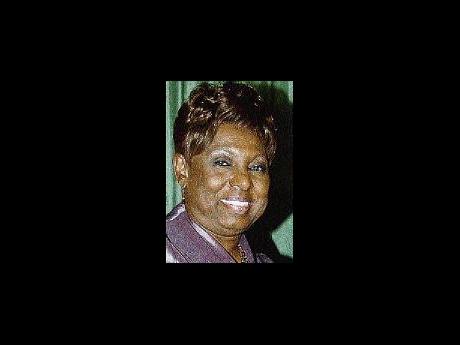 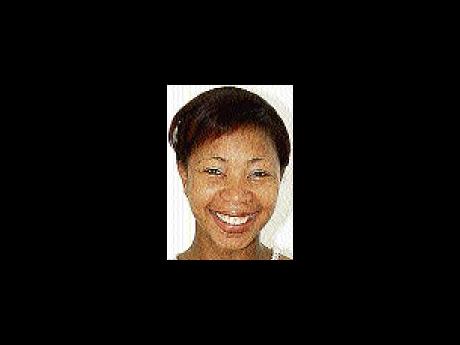 MINISTER OF Youth, Olivia 'Babsy' Grange, has expressed opti-mism that the establishment of a new youth information centre in Spanish Town, St Catherine, will stem the incidence of delin-quency among young people and get them back to work.

The initiative will be funded by a US$2-million (J$180-million) allocation from the Inter-American Development Bank.

The site earmarked for the centre once housed a jail and courthouse which were razed by rioters in February 2006.

The minister, who toured the facility last Friday, said her vision was for the facility to be transformed into a civic centre at which a number of entities would be based.

"This development will work very well for Spanish Town and its environs, in getting the youths off the streets and allowing them to be trained," Grange told The Gleaner.

Roberta Ellis, director of the National Centre for Youth Development, was equally posi-tive about the scale and impact of the initiative.

"The youth information centre will be helping to take the youths off the street, to empower them through computer training. There will also be a cybercafé, and youth empowerment officers will be assign to help them (the youths)," said Ellis.

The National Works Agency will monitor construction, which is scheduled to start in October. The first phase is estimated to be completed in five months.

The Ministry of Education and the Social Development Com-mission also form part of the monitoring component.

'This development will work very well for Spanish Town and its environs, in getting the youths off the streets and allowing them to be trained.'