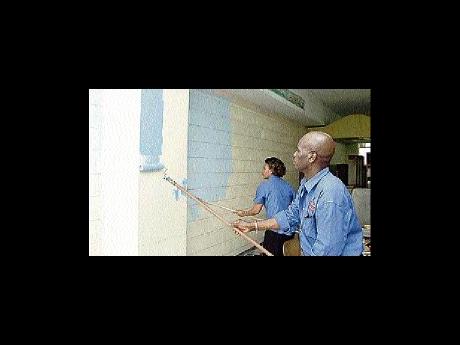 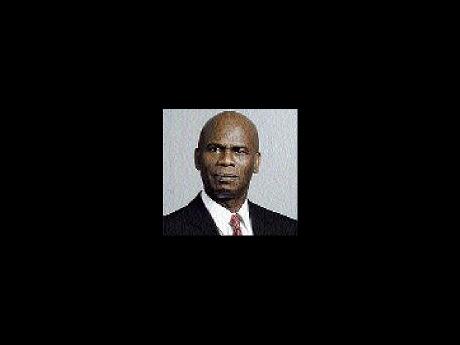 ONE month ago when it was announced that he would succeed Canon Weeville Gordon as custos of Kingston, Steadman Fuller said he immediately began researching the functions of his new job.

In an interview with The Gleaner, Fuller said he was determined to bring renewed energy to a job many dismiss as a relic of Jamaica's colonial past.

"I don't want it to be business as usual," he said.

Chief executive officer at Kingston Bookshop, the 57-year-old Fuller assumed duties on January 1 but says he will be officially sworn in by Governor General Sir Patrick Allen in February.

Fuller says one of his first initiatives will be to revive the influence of JPs.

"Traditionally, the JP is appointed to keep the peace, but in recent times they have been relegated to signing documents," Fuller said. "I think they can help in the area of conflict resolution in Kingston."

Having worked in the downtown Kingston area for more than 35 years, Fuller has experienced the crime that has helped make Jamaica's capital one of the most violent locations in the world.

From his office at the Orange Street branch of Kingston Bookshop, Fuller can see the daily bustle of small business in west Kingston, but he is weary of the area's violent underbelly. He says he mentors several youths from the community, and plans to extend that involvement as custos.

"We all know that crime is a major problem, especially in Kingston. Sitting around and talking about it is not going to help anything," he said.

Before it fell to the bottom rung of civic appointments, the job of custos rotulorum held some weight. Parish stalwarts were usually appointed to the post, and some of them, including Spencer Hendricks of St Elizabeth and A.A. Bobby Pottinger of St Mary, were actually effective.

The custos was still a prominent office when Steadman Fuller was growing up in West Prospect, a district in Bog Walk, St Catherine. He was one of three children for his father, a farmer, and the eighth of 12 children borne by his mother.

After graduating from Mico Teachers' College (now The Mico University College), he taught at the Water Valley All-Age (now Primary) School in St Mary, then worked with the Society for the Promotion of Christian Knowledge, a forerunner for the Kingston Bookshop.

Fuller was a founding director at Kingston Bookshop, which opened at King Street in 1975 as a religious source. The store currently has eight branches in Kingston and Spanish Town, and has diversified its titles.

"We still have a strong religious section, but we are essentially educational. We are the largest supplier of educational books not only in Jamaica, but the Caribbean," Fuller said.

Fuller, who holds an LLB from Britain's Huddersfield University, has also retained his religious beliefs. A devout member of the United Church, he is married to Sonia, with four children.

Steadman Fuller, seen here in this file photograph with his wife, Sonia, at a workday project at Norman Manley High School, hopes to inject just as much muscle into his new appointment as custos of Kingston. - File