A feast fit for a Kng 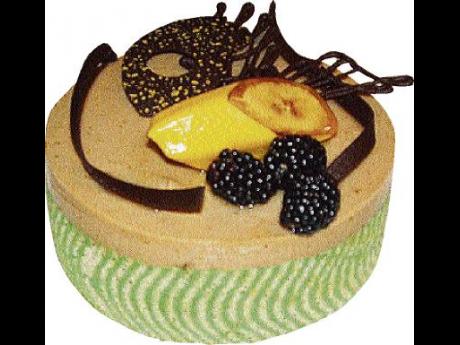 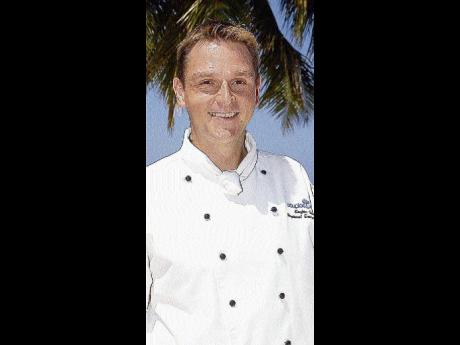 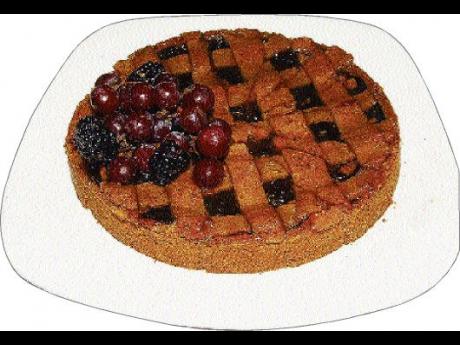 Stefan Spath, Couples Tower Isle's corporate executive chef, has been with the hotel for 11 years and is responsible for the fabulous cuisine served on Saturday January 16, for the hotel's anniversary celebration. German-born Spath, recently became a Jamaican citizen.

The evening began on the rooftop of the newly refurbished hotel. It featured an all-white South Beach inspired tropical art decor, with candles and oversized white illuminated columns.

On the menu for cocktails were: oysters, flown in from New England; succulent lamb chops and Sambuca-flamed shrimps. These were complemented by a martini bar and a 'green' bar with apple martinis, lemongrass coolers and fresh mint mojitos.

The buffet dinner was served in a setting of white curtains with orchids and included delectable offerings such as: sushi prepared by the hotel's Phillipino-born and Japan-trained chef, as well as Asian specialities cooked to order by Thai chef, Mayuree Saipetch.

Also available were hot seafood dishes such as lobster tails, lobster ravioli and lobster pizza with a spread of iced seafood. For the traditionalists, there was Caribbean, and Italian cuisine among others.