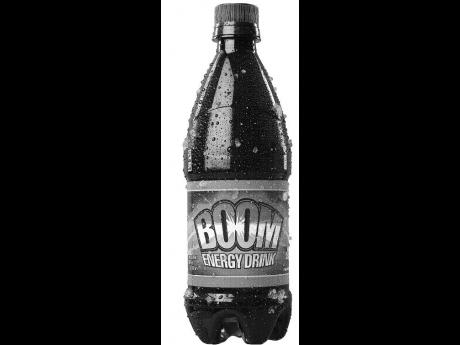 On January 18, Wisynco started producing its own energy drink, BOOM. The vision behind BOOM was to have a locally produced product to rival top energy-drink brands.

Containing ginseng, BOOM is available in a 591ml jet black pet bottle, and is marketed for men in the 18-34 age group.

Food put BOOM to the test and here is how it measured up against other energy drinks.

Not as fizzy as some of the other energy drinks. It also goes down smoother. Kind of tastes like kola champagne when it goes a bit flat. But that's fine with me. As for its effectiveness, energy drinks don't work on me. Think it's mind over matter. But love the taste. The bottle is different, so it's easily recognisable. I don't mind it.

After tasting it, over the weekend I actually bought one at the supermarket. It's not too sweet, and I don't think it's my imagination but I felt a bit energised after I had it. And it's reasonable for only $70.

It's all right and not overly sweet. I wouldn't buy it. I couldn't have it in large quantities and it feels like a drink drink as opposed to an energy drink.

I finally got around to the sample of BOOM three days after receiving it. This was because the bottle was unattractive and didn't give me any urge to drink it. However, the content was smooth with a nice aftertaste. I would recommend this drink but it is nothing for me to go out and shout its name.

Not sure if the BOOM was supposed to give me a boost of energy. If that was the purpose, it did no such thing. But the taste was enjoyable. It tasted a lot like Red Bull and a lot better than Jagra.

Bottle is ugly but the drink is OK. The bottle would hinder me from from buying it.

Don't like the bottle but it tastes better than the other brands on the market that I have tried.

Not that potent but I like it; I was surprised to see colour of the liquid in such an ugly bottle.

I mixed it with white rum and it made me "get on bad" in the wee hours of the morning. By itself, it reminds me of Monster but the bottle kind of threw me off. When ice cold, it tastes great.

I mixed it with white rum and it made me "get on bad" in the wee hours of the morning.