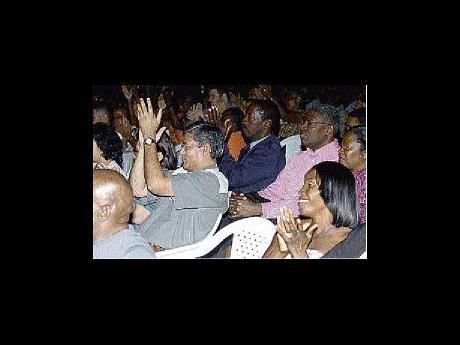 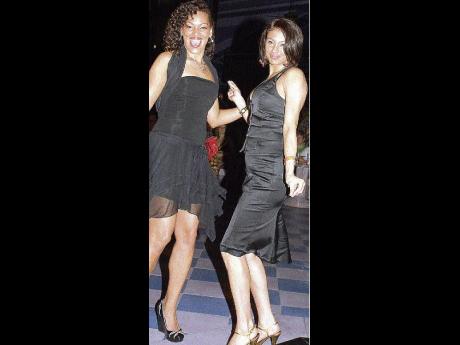 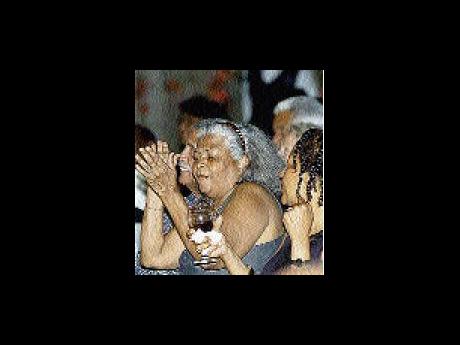 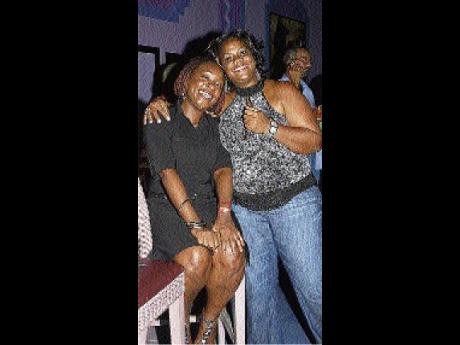 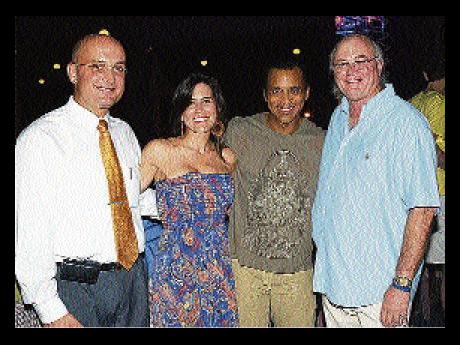 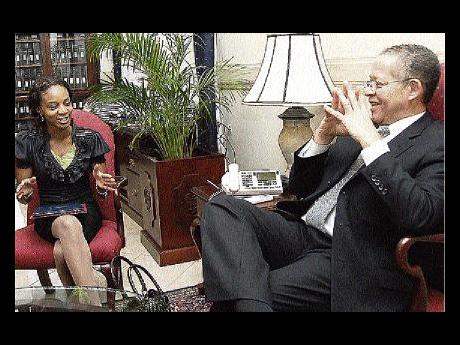 Patrons show their appreciation of the musical treats at the Jamaica Jazz and Blues 2010 opening night, held at The Jamaica Pegasus Hotel, on Sunday. - Winston Sill/Freelance Photographer.

The Jamaica Jazz and Blues Festival 2010 gets going down in Trelawny today. We have highlights from the pre-jazz events.

Left: Country Blues artiste Joe Roy Jackson had actress Karen Holness (left), Deborah Cox's sister, and her friend Sophia Ho-Kull dancing to his beat at Air Jamaica Jazz and Blues 'Prelude' concert.
Right: Was Janice Allen (left) hiding her legs at 'The Prelude' to the Air Jamaica Jazz and Blues Festival concert at RIU Montego Bay on Tuesday night? Maybe not, but her smile and that of birthday girl Angella Bennett, director of sales at the resort, were big enough to hide anything else. photo by Janet Silvera

Patrons get lost in the music at the Jamaica Jazz and Blues opening night. - Winston Sill/Freelance Photographer

Prime Minister Bruce Golding chats with Tevita Skeine, a proud product of Rose Town, who graduated with honours from Kettering University in Michigan, in the United States, where she did an engineering degree. Skeine paid a courtesy call on Golding at Jamaica House last Friday, during which he got the details of her outstanding achievements. - Contributed