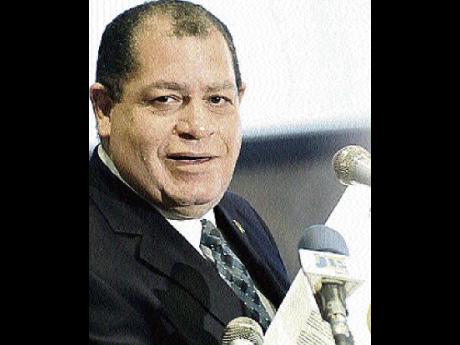 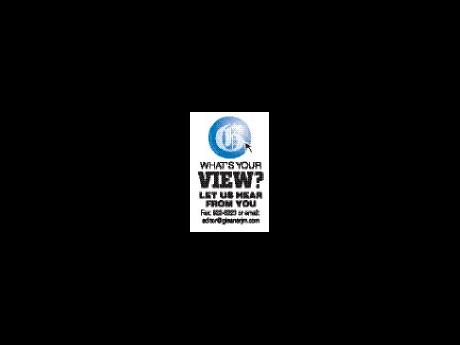 FINANCE MINISTER Audley Shaw yesterday reported a 91 per cent take-up of the $701-billion Jamaica Debt Exchange (JDX) bond offer, ahead of the 90 per cent target, but said not all the subscriptions had been tallied.

The offer should have closed Tuesday, but is being extended to accommodate individual investors, including Jamaicans domiciled overseas, who have asked for additional time to subscribe.

"This is success by any standard of measurement," said Shaw at the opening of a conference of customs agents in Kingston yesterday.

"And we are extending it by a few more days, probably into early next week, to allow for some of the retail people and the individual bondholders who, for whatever reason, have not signed on, to do so, because our aim is for 100 per cent participation and we are well on our way to that level."

In the House of Representatives on Tuesday night, Mr Shaw said: "Mr Speaker, the success of the JDX reflects our ability to come together at this game-changing moment in Jamaica's history."

"It is against that background, of the overwhelming response, that I am asking the Opposition to reconsider its position and give us its support for the debt-exchange programme," Shaw added.

"I don't quite understand the position of the Opposition because, on one hand, we hear support and, on the other hand, we hear things like breach of trust, default. So you really give support with one hand and with the other hand you take back the support," Shaw said, chiding the opposition.

The JDX replaces 350 high-priced government domestic bonds with 24 new issues, priced at an average of 12.25 per cent.

The recall was a precondition of the US$1.25-billion standby facility that Jamaica is seeking from the International Monetary Fund.

Jamaica's domestic debt, which exceeds J$730 billion, accounts for more than half of the country's J$1.3 trillion debt.

The JDX, in the year ahead, is expected to cut US$40 billion off Jamaica's debt-servicing costs.

Most of the big institutions have announced their full participation in the offer, including Jamaica Money Market Brokers, the financial subsidiaries of GraceKennedy Limited, Scotiabank Jamaica, National Commercial Bank, and Sagicor Life Jamaica and its banking subsidiary.