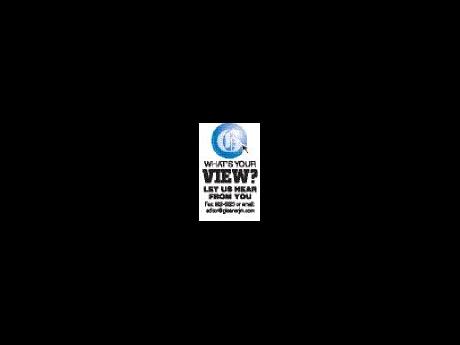 THE BRUCE Golding administration has less than 48 hours to finalise plans to deal with Air Jamaica or risk a further delay in its proposal to ink a deal with the International Monetary Fund (IMF) for a US$1.25 billion stand-by arrangement by next week.

The IMF yesterday told The Gleaner that while its executive board was scheduled to consider Jamaica's request on February 4, it expects that by tomorrow the Government would provide it with key information.

"The debt exchange should yield the intended interest savings and extension of maturities; and a plan for Air Jamaica should be outlined," Andreas Adriano, IMF spokesperson, told The Gleaner.

Adriano said the decision to delay the executive board's discussion of Jamaica's request was made last week, when it was realised that it would not be possible to get the results of the debt exchange in time for a January 27 meeting of the board.

"We, therefore, made the decision to delay the meeting to the following week, and the particular date (February 4) was chosen, based on available openings in the board calendar," said Adriano.

However, Adriano noted that the executive board will only consider the request from Jamaica, "Provided the prior actions agreed by the Jamaican government are completed".

The IMF executive board was expected to rule on Jamaica's request yesterday, but in a late-night submission to the House of Representatives on Tuesday, Finance Minister Audley Shaw announced a delay.

"We are not talking about weeks of extension, we are talking about days," Shaw told the House, as he closed the debate on the govern-ment's economic programme.

Shaw admitted that the Jamaica Debt Exchange (JDX) - a swap of more than $700 billion high-priced domestic debt for low cost instruments with longer maturity - has to be finalised before the IMF agreement.

He said The Ministry of Finance is to submit its preliminary results on the JDX to the IMF for circulation to the executive board shortly.

The finance minister claimed that the January 26 deadline, which was announced for the JDX, was for the Government to get an indication of who would participate in the physical debt swap, which has an expected settlement date of February 16.