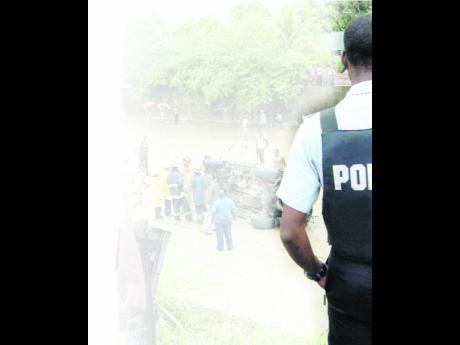 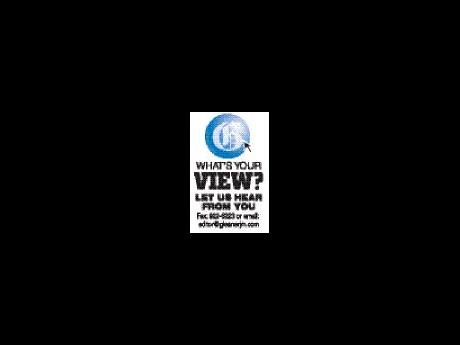 THE POLICE high command has officially interdicted three policemen, who were allegedly involved in a gun salute at a recently held funeral for a One Order gang member in Bunkers Hill, Trelawny.

The police have not released the names of the interdicted cops, as no charges have been laid against them.

Yesterday, the Jamaica Constabulary Force (JCF), in a press release, stated that a file surrounding the investigation was being prepared for submission to the Director of Public Prosecutions, Paula Llewellyn, for advice on possible criminal action.

However, reliable sources have informed The Gleaner that, in the interim, the lawmen will only receive three quarters of their monthly salaries, pending the outcome of the case.

The interdicted cops - two constables and a corporal - are stationed at the 100 Man Police Station in Portmore, St Catherine, and the Protective Services Branch, respectively.

The Trelawny police had reported, about three Sundays ago, that a funeral was in progress in the Bunkers Hill community for Patrick McDonald Jr, who was shot dead at a high-profile party in December of last year. During the procession, shots rang out indiscriminately, as persons gave gun salutes.

The police said they went to investigate when one of their teams came under intense gunfire, and had to call for reinforcements, including all personnel not on duty.

At the end of the funeral, while persons were leaving the area, the Trelawny police conducted spot checks when the three cops and two businessmen's guns were seized, and their hands swabbed.

An illegal firearm was allegedly taken from 20-year-old Liston Whittaker of a Spanish Town address in St Catherine.

One of the two businessmen - Jerome Henry, 33 - was charged for inappropriately discharging his licensed firearm within 40 yards of a crowd.

Two of the three 9mm pistols seized from the cops are the properties of the JCF, while the other is a licensed firearm.

Henry and Whittaker subsequently appeared in the Falmouth Resident Magistrate's Court and had their cases transferred to the Western Regional Gun Court, where Henry was granted bail. He is scheduled to return to court on February 8. Whittaker was remanded in custody.