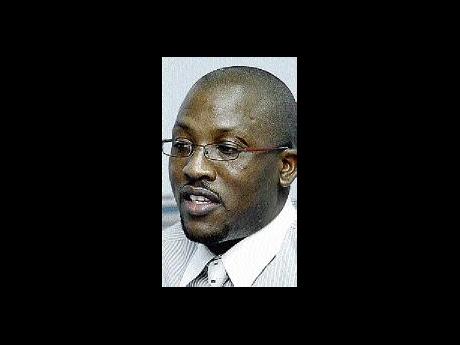 Kelly has spent most of his seven-year career at RBTT Securities, an 80 per cent subsidiary of RBTT Jamaica.

He exited the banking group last April, after about four years spear-heading RBTT's wealth-manage-ment subsidiary, which was esta-blished in 2005.

He joins First Global at a time when the company is regrouping after missteps on trading that cost the banking side of the operation US$19 million (J$1.7 billion) in losses and an additional $900 million in new equity that had to be pumped in by ultimate parent, GraceKennedy Limited, to strengthen its capital structure.

In the staff shake-out that followed, Courtney Campbell, chief executive officer of the First Global Financial Group, stepped in to run the bank until a replacement chief executive was recruited. That search continues.

A round of staff changes was put into effect, the latest two weeks ago.

At the same time that Campbell announced Kelly's joining the team, he also outlined four other appointments from inside Grace-Kennedy and the First Global family.

Mark Anderson has been shifted from his post as treasury manager for the GK group to fill the position of vice-president of treasury, left vacant following the discovery of the trading irregularities.

Two other positions, that of senior vice-president - group operations, and assistant vice-president of settle-ments that were affected in the trading irregularities, have also been filled by 40-year banking veteran Kerry O'Sullivan and Nicola Bell, respectively.

As senior vice-president of group operations, O'Sullivan, who joined First Global group only last year from National Commercial Bank of Jamaica, will oversee the management of information technology, facilities operation and administration.

She will also be responsible for developing methods to control and mitigate against operational risk throughout the group, while ensuring sound governance of the centralised processing of operations for the bank and its sister operation, FGFS, through the settlement unit.

Nicole Bell, former development executive with FGFS, has been named the assistant vice-president of settlement.

And Tricia Martin, who also joined First Global group last year, is assistant vice-president of customer experience, responsible for developing service standards and other initiatives, plus oversight of the customer care centre.