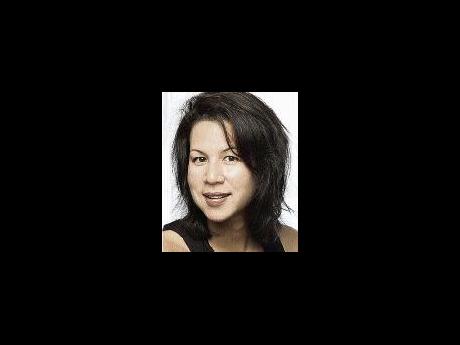 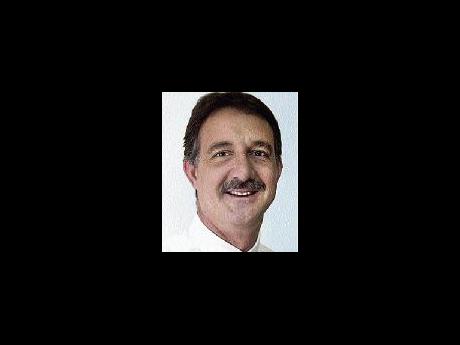 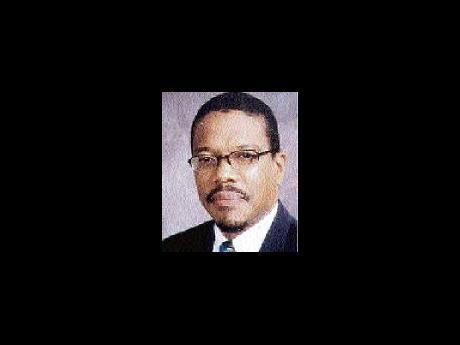 INDUSTRY PLAYERS in real estate are still upbeat that 2010 will see an improvement in the market on expectations that the cost of borrowing will become cheaper as interest rates trend downwards.

This, despite reports that consumer confidence in the economy remains low.

The Jamaica Conference Board's fourth-quarter survey of consumer confidence indicated that spending was likely to continue declining on expectations that the economy would worsen this year, and that plans for home purchases were especially low.

Government planners and econo-mists, however, are projecting a half-percentage point in growth, after an approximate 3.0 per cent decline forecast for 2009.

Professor Richard Curtin, head of the Survey Research Centre at the University of Michigan, and the analyst of the confidence surveys, said at the presentation of the Q4 findings in Kingston on January 12 that only nine per cent of some 600 consumers surveyed had plans to buy a house.

This was down from 10 per cent from the the third quarter and 11 per cent a year ago.

"I couldn't be surprised or shocked at this statistic. It all boils down to the interest rates," said Levy.

"The interest rate is bundled in the cost of purchasing and it is so high that it is making it prohibitive to buy."

Mortgages for new home buyers are priced at about 13.75 per cent and upwards on the private market.

"Because of the high interest rates, people are putting their money on high-interest rate instruments," she said.

Andrew Issa of Coldwell Banker Jamaica is optimistic that not only will real estate regain ground this year as soon as interest rates decline, but that the rebound would be strong.

"I think that the fact that mortgage rates are going to be coming down, the confidence is going to come back in the market, and this is going to be an exceptional year for real estate," he said.

Interest rates have been trending down since last July when the Bank of Jamaica began cutting signal rates.

The banks responded with one- and two-point cuts of their own, but mortgage institutions have not.

Benchmark interest rates have dropped to 15-17 per cent, but banks are still lending at rates above 19 per cent.

As part of its debt-management strategy, the Government has cut interest rates on its domestic bonds to around 12.25 per cent in an offer that closed January 26.

The Bank of Jamaica, whose benchmark rate is now at 15 per cent, is expected to cut rates further once the bond offer is settled on February 16.

Curtin also noted that the declines in purchasing were among upper-income and middle-age households - a point that Issa also made.

"When interest rates are coming down, people are going to look at their money and say, 'My money isn't working in the bank', so they are either going to move it or put it into real estate," he predicted.

Edwin Wint, president of the Realtors Association of Jamaica, said the Conference Board survey mirrored what was happening in the market, but he noted that if the market were segmented, the data would not apply in some areas.

"There is a level of uncertainty, not only among homeowners but the entire (spectrum of) consumer confidence," he said.

"What they want to see is a settled IMF agreement, a settled macro-economic framework - there is too much of an uncertain period in getting the IMF in place."

The International Monetary Fund was due to sign off on a US$1.25- billion loan facility for Jamaica on Wednesday.

Wint was, however, optimistic that consumer confidence would begin to improve by the middle of the year.

"That perception should improve, and going to the end of the year we should start seeing some recovery," he said.