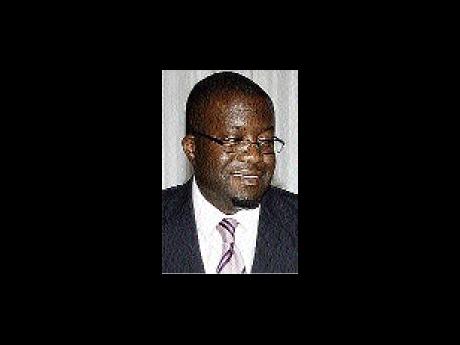 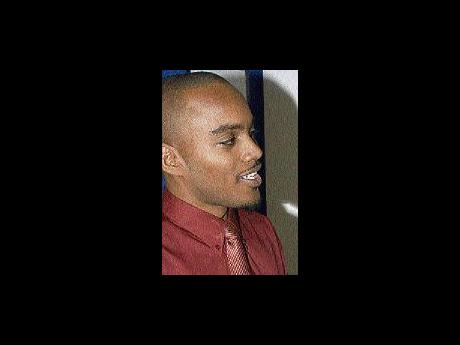 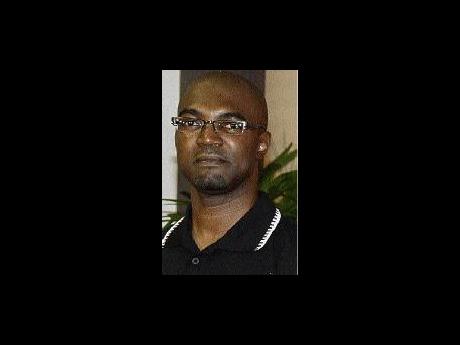 JAMAICA'S INVESTMENT houses have stepped up their push of unit trust products as a fairly safe alternative to stocks and fixed-income securities whose yields are constrained by economic uncertainty and a push to lower interest rates.

The performance of unit trust products, which are pooled funds, has been mixed since last year, with signs of a turnaround in August.

Yields or returns to investors have been positive on each of the 10 unit trust products on the market, but four to five of the funds at different points up to November were experiencing negative growth.

That has now turned around, with yields ranging across all 10 unit trust products reported at 6.13 per cent to 16.47 per cent at January 21, 2010 (see Market Reports on Page 22 for the January 28 weekly report on unit trust funds).

"Given the dynamic nature of the financial markets, and the shrinking margins that the repo market now faces, companies have now begun to look at those business areas that best add to the bottom line," said Wayne Beckford, senior manager for the wealth management division at Capital and Credit Securities Limited (CCSL), which manages three funds.

"The unit trust business fits the bill in this regard, as the book of business can now be moved off book, which helps to mitigate market shocks that directly impact margins as a result of interest rate movements, which is key in driving net interest income," he said.

Capital and Credit is one of just four companies licensed to trade in unit trusts.

A moratorium in effect since 1998 is to be lifted by December 2010, the Ministry of Finance has advised the International Monetary Fund, once amendments to the law are finalised.

Share is split among the four: 49.4 per cent to Scotia DBG, which has taken over as market leader and had $7.4 billion under management, according to unit trust manager Brian Fraser, up from $4.6 billion at the start of the year; 24.3 per cent for previous market leader Pan Caribbean; 16.6 per cent to CCSL, which has $2.2 billion under management, and 11 per cent for Barita Unit Trust, which manages $1.5 billion of funds.

The market at the end of Sep-tember 2009 - the most current industry data available from the Financial Services Commission - was valued at $12.9 billion, reflecting a $1-billion increase from December 2008 when funds under management were estimated at $11.9 billion, but still not recovered from fallouts in 2008 when the crisis hit.

But those in the industry are putting a positive spin on the market's performance, encouraged by the turnaround that was marked by a return to net inflows in August 2009 - that is, more units bought than sold (see insert on Page 6) - after eight consecutive months of encashments.

Sellers of units since then have gone on the marketing offensive to entice even more investors back into the market.

The turnaround came a month behind moves by the central bank to cut interest rates in July.

The banks, Clarke said, are paying returns of 4.0 per cent on savings, comporting with central bank data that last reported weighted deposit rates paid by commercial banks on savings at 4.31 per cent.

"Unit trusts encourage pooled saving and clients enjoy a more favourable return as opposed to investing by themselves. Due to the large pool invested, an investor with a small sum would have the opportunity to earn the same return as an investor with a larger sum. Additionally, unit trusts have become a lot more attractive, given the low-interest rate environment that presently exists," Clarke said.

Unit trusts are usually geared towards smaller investors and sold as a long-term, relatively safe investment.

"Our head office has been demanding that we increase our off-balance sheet products such as mutual funds and unit trusts ... and so we launched an internal promotion to encourage our sales to promote and sell unit trust funds more aggressively," said Fraser.

"A lot of effort was put into the promotion, and with rates coming down, the unit trust fund had become more competitive and attractive."

Kevin Donaldson, manager of equities at Pan Caribbean, said the unit trust market is currently much more dynamic, and that the company's equity/fixed-income-linked Sigma Optima fund is outperforming the Jamaica Stock Exchange.

"Investors like to know that they are getting say a 17 per cent return. Unit trust price is not that fixed; it's dependent on how funds are invested, but at the end, the long-term expectation is that you will be ahead of the game," said Donaldson.

Pan Caribbean's dominant share of 41 per cent, pre-financial crisis, has been cut to 24 per cent, said Donaldson, because of large encashment of units in 2008 and 2009.