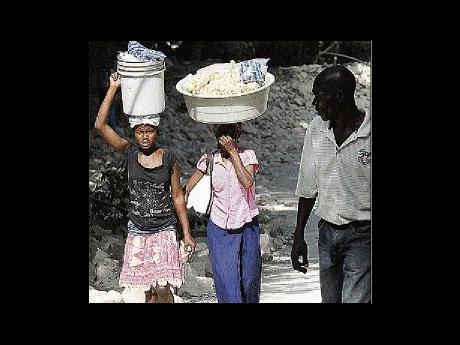 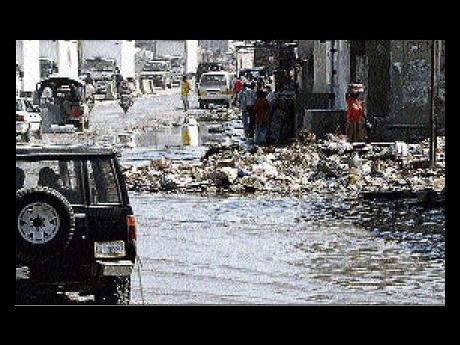 Walking has become part of the life of residents from Killick in Port-au-Prince after a magnitude 7.0 earthquake ravaged the city earlier this month.

Superintendent in charge of the parish, Dudley Scott, could not initially confirm the story and had said shortly after 3:30 p.m. yesterday a man was picked up in the parish after reports began circulating that Haitians had come ashore.

Scott said the man had not been communicating with the police and appeared to be mute.

He said efforts were being made to have a major from the army communicate with him.

But rumours were already swirling in the parish that a boat with Haitians had come ashore at Stewart Town, near Oracabessa, around 2 p.m. and that the group was taken to the Port Maria Hospital. A police source later confirmed this, but said the police did not, at the time, know where the men would be taken after leaving hospital.

Up to late evening Scott was still contending the police could not confirm the arrival of Haitians. In fact, according to Scott, the mute man had been identified by a caller as a Portland resident.

Jamaica has been making preparations to accept Haitians to the island following a magnitude 7.0 earthquake in that country on January 12.

Digicel had donated US$500,000 (J$45 million) to help refurbish buildings to house Haitians who came to Jamaica's shores but there was still some uncertainty about where exactly they would stay.

Amid the devastation, Haitians are slowly trying to pick up the pieces as life goes on in Port-au-Prince, Haiti.