The Indians' night out 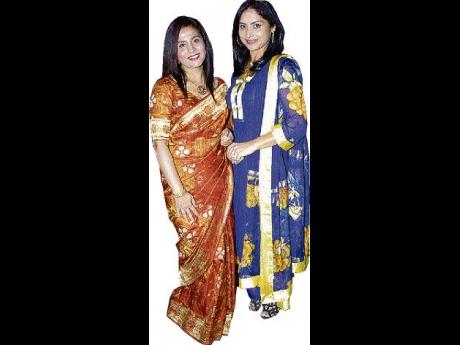 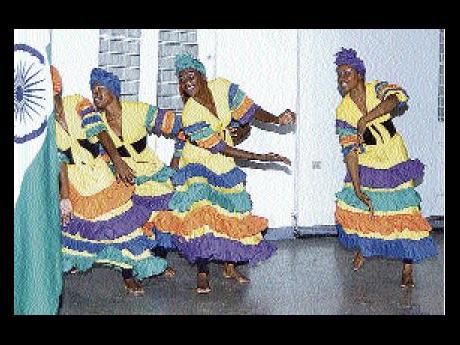 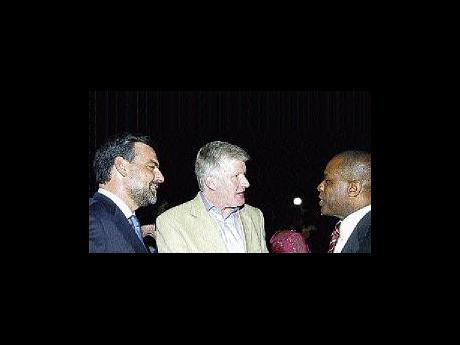 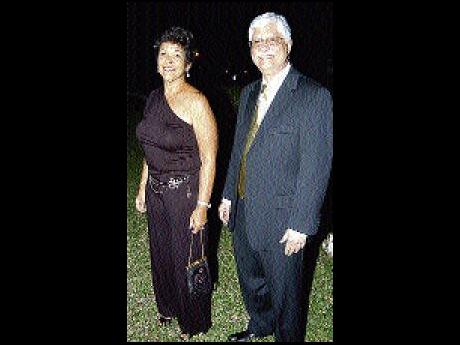 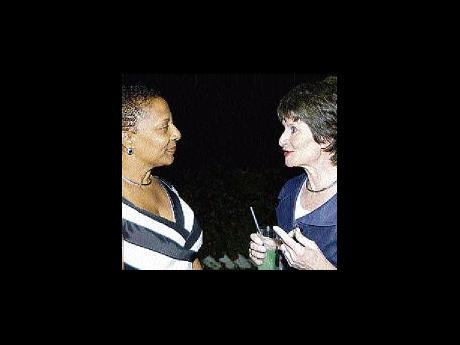 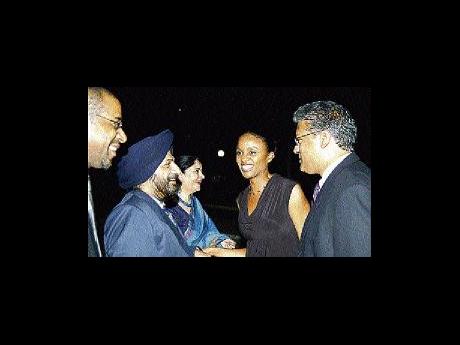 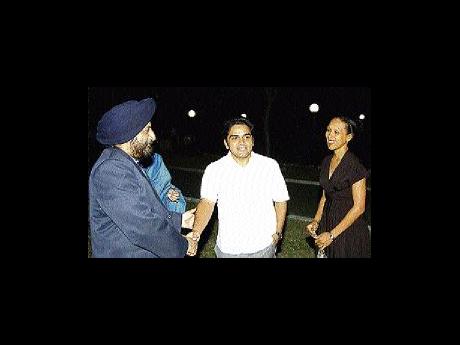 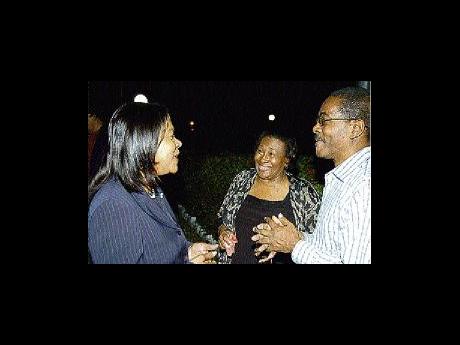 Dancers perform at the event.

Wonder what the topic is for Chief Justice Zaila McCalla (left), Justice Minister and Attorney General Dorothy Lightbourne and president of the Court of Appeal, Justice Seymour Panton?