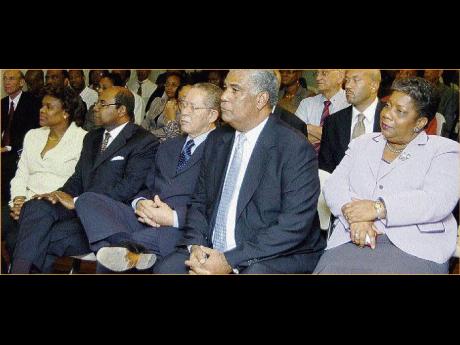 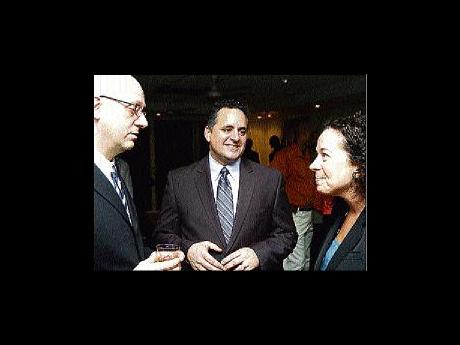 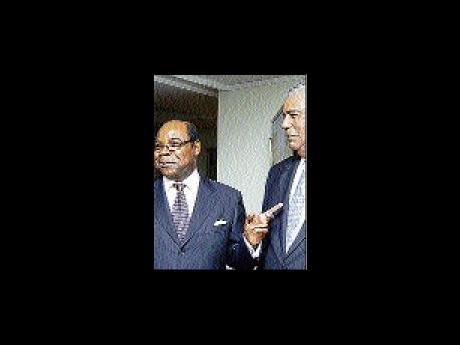 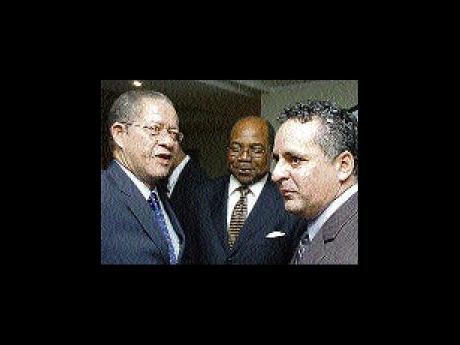 Beautiful beaches, a rich history and great cuisine, we have, but Jamaica's people remain its biggest attraction.

And a special group of people, the media, received kudos on Monday, January 25. Guests were treated to light entertainment and some great fare at The Devonshire, at the majestic Devon House along Waterloo Road, St Andrew. Not a bad way to start the workweek.

But the event also provided the opportunity to unveil the tourist board's Project Gold 2010 commercials, featuring the fastest man alive, Usain Bolt. The team, from an internationally recognised advertising agency, not only showed the completed commercials (three of them in total), but also a behind-the-scenes look at the filming.

This footage is already available on YouTube, with other sites like Facebook and Twitter in the works. The commercials will start airing on cable on February 8. Tourism Minister Edmund Bartlett said the commercials were part of the "drive for five", referring to the goal of getting five million visitors and bringing in about $5 billion in five years.

Draftfcb executives, (from left) Keith Loell, Mark Amorelli and Wendy Glass hobnob at the tourism minister's reception and launch of the Usain Bolt Jamaica advertising campaign. Draftfcb was integral in filming the commercials.

The trio looking to get more tourists to Jamaica with the new Usain Bolt commercials put their heads together. They are (from left) Prime Minister Bruce Golding, Tourism Minister Edmund Bartlett and Mark Amorelli, senior vice-president and group managing director at Draftfcb.