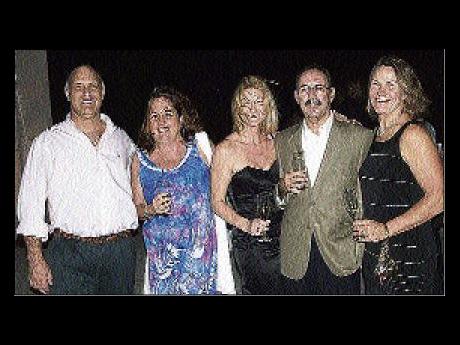 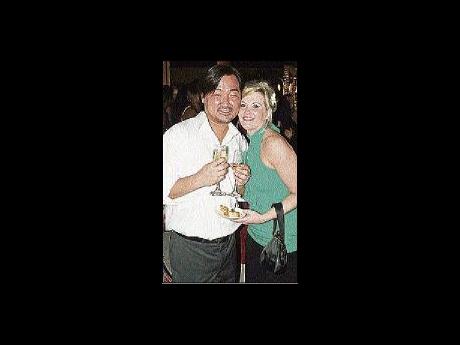 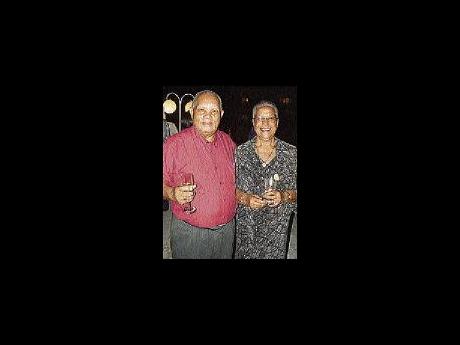 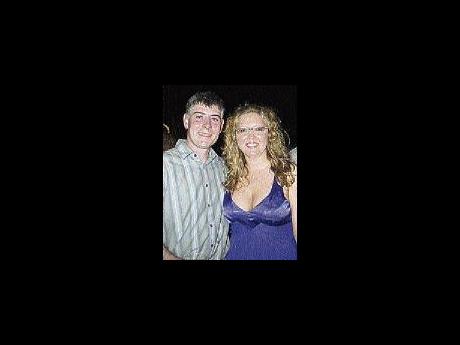 Every once in a while, a great man emerges from the shadow of his contemporaries, to assert his individuality and in the process distinguish himself by excelling in his chosen field.

When such men excel, the accolades accorded them are usually heaped upon them, not necessarily by their contemporaries, but more often by successive generations. It's not that a king has no honour in his own country, but human beings usually refrain from paying homage to those who excel, fearing that acknowledging the greatness of others only diminishes their own contribution.

And so, whatever acknowledgement there is, is couched in such quantitatively selective endorsement, that it becomes a watered-down acceptance of the contribution.

In a society where, increasingly, success is not necessarily measured by achievements, but rather by measuring your merit against the failure of others, the boundaries are no longer lined with friends and associates there to cheer you on. Now it includes 'friends and associates', only too willing to publicly applaud as it is the correct thing to be seen to do.

And, so it was in the early days of Jamaica's tourism development, when the late Abe Issa, single-handedly transformed the tourism product from being an also-ran, to a regional and international power-player and competitor. He introduced the all-inclusive couples-only resort at Tower Isle in St Mary.

At the time, the view was that being that in order for one to have a sustainable tourist resort, it had to be located in the middle of a commercial neighbourhood, for accessibility. Issa's move to locate his new couples-only resort in remote Tower Isle was regarded in some quarters as madness!

Today, the laugh is on them, as Issa realised his dream of establishing a world-renowned resort during his lifetime. Couples Tower Isle not only became a beacon of success, it became the much admired, coveted and copied blueprint for the many who would venture into the business of tourism, here in Jamaica and the wider region.

That three decades ago, and to mark the resort's 32nd anniversary and rebranding to its original name of Couples Tower Isle, on Saturday, January 16, multi-repeat guests, family and friends all joined

They became a couple at Couples: Yantae and Heather Kim, from Memphis, Ten-nessee, were married just hours before the celebrations at the hotel.

Custos of St Mary, Honourable A. A. Pottinger, and his wife, Colleen, pose for the camera.