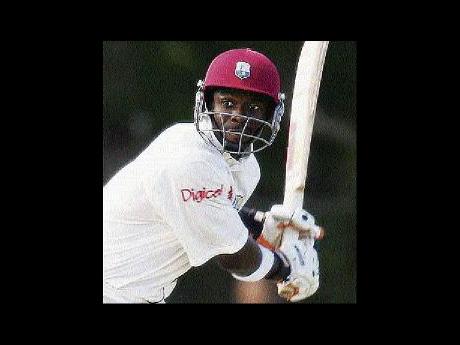 Barbados and Windward Islands will use the latest day/night experimental match with a pink ball to try and make headway in their fourth-round match of the WICB regional first-class championship, starting today at Kensington Oval.

Barbados hold down second place, despite a topsy-turvy season, and Windwards are third on 12 points with a match in hand.

Barbados were led by Leeward Islands on first innings in the opening round in Jamaica, then completed an eight-wicket victory over Combined Campuses & Colleges in the second round in Nevis, and narrowly held on for a draw after taking first innings points from Trinidad & Tobago in the previous round on home soil.

Windwards lost their opening match against current Championship leaders and reigning champions Jamaica by six wickets in Jamaica, then drew a bye for the second round in the Leewards.

They got their act together in the previous round at the Three Ws Oval, where they logged a nine-wicket victory over the CCC, so they enter this contest against a side that have mercilessly taken advantage of them over the years in a positive frame of mind.

Opener Devon Smith takes over the role of captain, following the departure of Darren Sammy for West Indies trip to Australia for a series of limited-overs matches next month.

Both sides have been weakened with the departure of key players for the Windies trip to Australia. Craig Emmanuel has replaced Sammy in the Windwards' squad, and the uncapped Corey Edwards has come in to the line-up for West Indies speedster Kemar Roach.

Last year, Windwards had one of their rare victories over the Barbadians. It was only their second in one-dozen matches between the two sides in the last decade, following a 71-run victory seven years earlier.

Barbados have won eight of the remaining 10 matches with the 2005 first-leg contest at the Three Ws Oval a no-decision, without a ball being bowled because of rain storms over the four days, and the 2006 match at Tanteen Oval ending in a draw with the Barbadians claiming first innings points.

The Kensington Oval pitch should again play hard and true, and the weather forecast looks promising for the next four days.