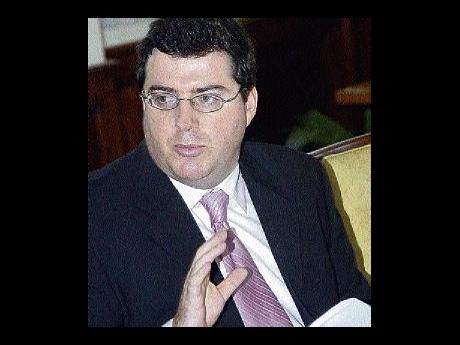 THE DEBT exchange and new taxation charges will result in a compression of the economy and an effective reduction of revenues from taxation, according to tax expert Brian Denning, who says the fiscal initiatives announced in the past nine months would effectively squeeze $82 billion from the system.