Leno says he was asked to leave 'Tonight' show 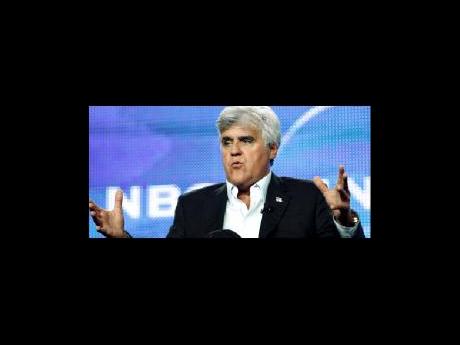 AP
In this August 5, 2009 file photo, Jay Leno speaks during the panel for 'The Jay Leno Show' at the NBC Universal Television Critics Association summer press tour in Pasadena, California.

Jay Leno told talk show host Oprah Winfrey he was "devastated" when NBC executives asked him to leave The Tonight Show in 2004 because they wanted to give the programme to Conan O'Brien.

Leno told Winfrey on Thursday's episode of her talk show that he told "a white lie on the air" when he said he was going to retire because he assumed he would find another job in show business.

He says the experience "was pretty shocking".

NBC has now unseated O'Brien from The Tonight Show and moved Leno back to the programme he had hosted for 17 years. Leno is scheduled to return on March 1.

Leno told Winfrey that he "felt really bad" for O'Brien and he thinks what happened to him is "unfair".

Leno also said he has "regrets" that the situation wasn't handled better - but he wasn't sure what he could have done differently.

Harpo Productions has asked O'Brien to appear on The Oprah Winfrey Show but an appearance hasn't been confirmed.