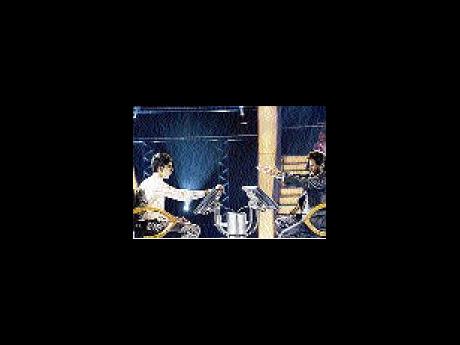 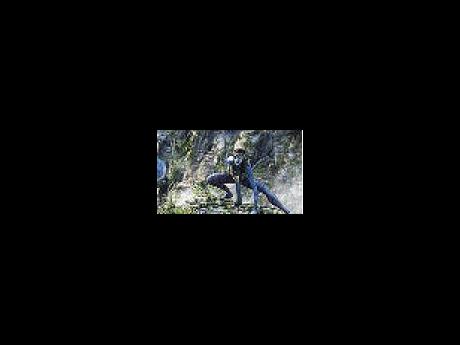 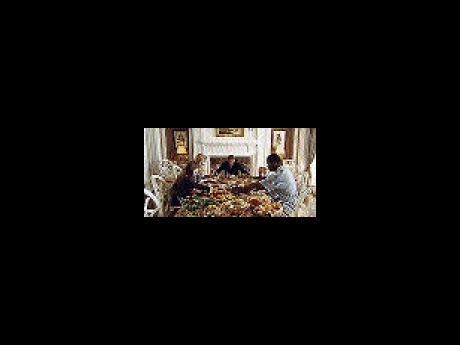 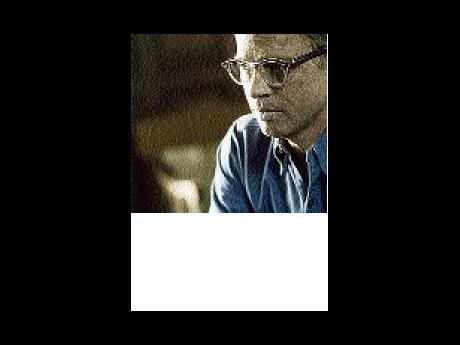 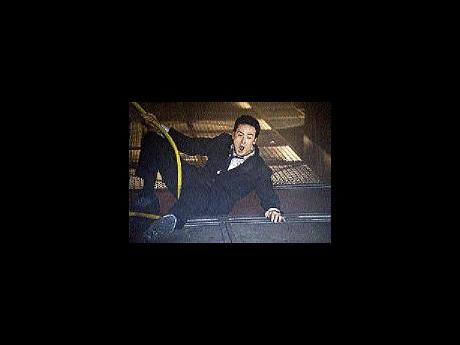 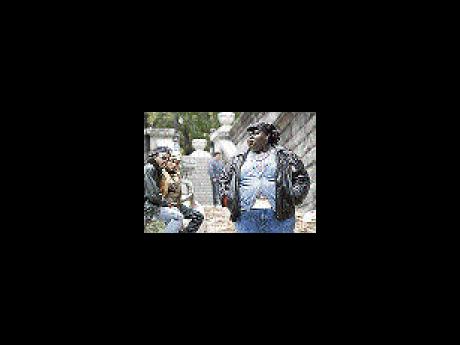 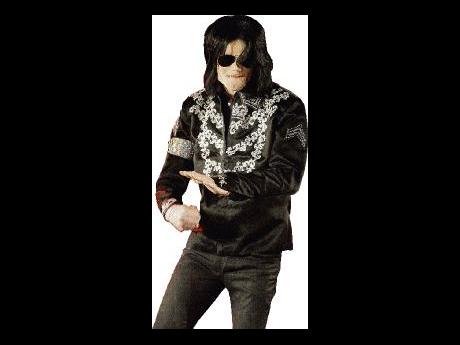 Despite the ongoing world recession, motion pictures retained their popularity, not only in the United States, but Jamaica.

Indeed, box-office receipts for movies released in the US last year soared to a record US$10.6 billion, surpassing the previous record of US$9.7 billion in 2007.

To say it was a bumper year for Hollywood would be an understatement, as more movies were produced.

Having seen many of the films shown here in 2009, I have compiled a shortlist of my favourites.

On a quick point of reference, similar to last year, there was a lack of original material from Hollywood, particularly during the summer.

Many of the films released during that period were sequels such as Ice Age 2, Transformers 2, Night At The Museum 2, the sixth Harry Potter film, Star Trek, Terminator Salvation, etc.

Here are my favourite movies.

Orville Clarke is a sports writer who has been a movie buff for four decades. Do you agree with his top 10 picks for 2009? Email your thoughts to saturdaylife@gleanerjm.com