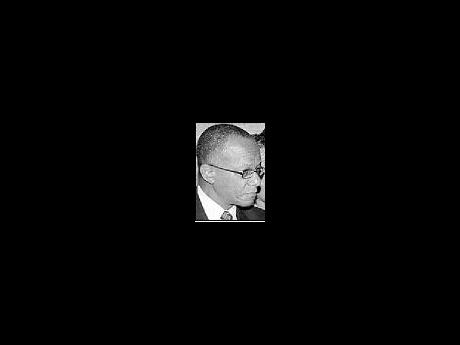 The Jamaica Teachers' Association (JTA) is to hold discussions with the Ministry of Finance on a new wage claim submitted by the association for the contract period 2010 to 2012.

The claim, which was submitted on January 4, comes amid the Govern-ment's announcement of a two-year wage freeze for public-sector workers.

In an interview with The Gleaner on Thursday, JTA President Michael Stewart said the association's central executive met Friday, January 22, to discuss the impact of the wage freeze on its members, as well as several other issues.

Stewart said the members accepted an invitation from the finance ministry for further discussions on the issue. However, a date for the meeting is yet to be set.

"We are hoping to hear from the ministry as to what day the meeting will be held, so we are going there with an open mind to discuss our situation," Stewart told The Gleaner.

Stewart did not disclose the details outlined in the claim. He, however, said there were a number of things included in the claim not directly related to wages, but to conditions of service.

Meanwhile, Senator Arthur Williams, state minister in the Ministry of Finance and the Public Service, said the JTA had been advised, by letter, of the Government's position regarding the decision to freeze wages.

Senator Williams said an invitation was sent to the JTA asking the association to advise him whether they still intended to pursue the latest claim in light of the Government's position.