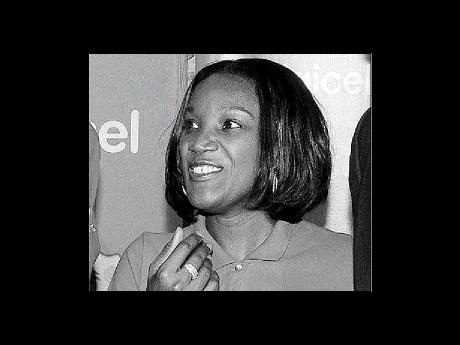 Telecommunications giant Digicel has proven itself to be a worthwhile ally for the development of football in Jamaica, pumping a great deal of money towards the overall growth of the sport in Jamaica.

The Irish company has adopted a holistic approach towards its local and regional football sponsorship, stretching its financial tentacles in other areas such as the regional championships, the local schoolboy competitions, football clinics and the local referee's association.

Paula Pinnock-McLeod, Digicel sports sponsorship manager spoke excitedly about her company's deep-rooted involvement with the sport in Jamaica and underlined its unifying properties.

"Hands down, football is one of the most unifying sports around the world and I think for a company like Digicel coming into Jamaica, it was important that we established some foundation with the people of the country and I think football allowed us to do that," said Pinnock-McLeod. "It also provides so many opportunities for so many persons, it's really good that we have been able to give so much back to it (football) and support it."

Pinnock-McLeod made special reference to the company's backing of the Reggae Boyz, pointing out that they are committed to the team's push for a spot in the 2014 FIFA World Cup in Rio de Janeiro, Brazil.

She, like most Jamaicans, is happy that the Boyz will once again man 'the office' as they welcome Canada to the National Stadium for tomorrow's 6:00 p.m. friendly international.

"We (Digicel) are very supportive of the Jamaica Football Federation and their commitment to developing football in Jamaica. We are happy that they are bringing Canada to Jamaica and we will get to see the team play at home," said Pinnock-McLeod.

Pinnock-McLeod went on to assure that her company was with the team for the long haul and that she was hoping that the much-fabled 'luck of the Irish' would finally rub off on the Boyz.

"We are a committed company. The minute that it was realised that the team wouldn't qualify for the World Cup and a lot of sponsors were jumping off board, we were one of the first to state our continued commitment," Pinnock-McLeod stated.

"So we are very committed and we are determined to assist the Jamaica Football Federation in whatever way we can towards taking the team to the World Cup. Our dedication is clear and we believe that it starts at the grassroots, which is the schoolboy level, the Digicel Premier League and of course exposing the teams to regional competition, which is the Digicel Caribbean Championships."