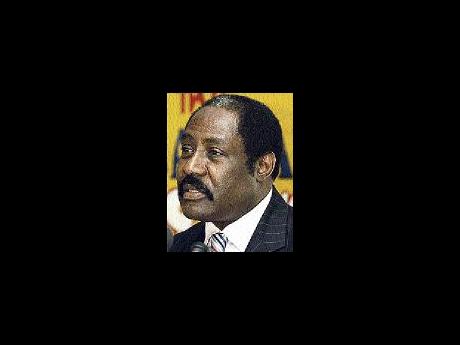 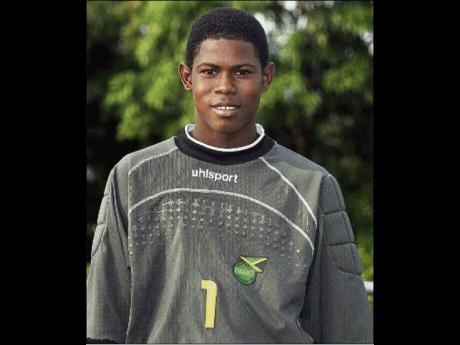 President of the Jamaica Football Federation (JFF), Captain Horace Burrell, says despite Jamaica's failure to qualify for the 2010 World Cup Finals in South Africa, the campaign goes on.

"The World Cup programme is not derailed, on January 31 we will commence preparations for the World Cup 2014, which is four years in advance. In fact this will give us our best opportunity to qualify because we will be well prepared," Burrell said.

The JFF is putting several things in place to provide a solid platform on which Jamaica's football programme can grow.

Burrell said: "We have embarked on a comprehensive training programme. First of all we have established a training school at the University of Technology for the purpose of guiding our coaches so that a common Jamaican philosophy can be developed. Second, we have also embarked on another comprehensive training programme for our referees and final, a third programme for the administrators at all parish levels."

Tomorrow's friendly is just the first game of a campaign by the Burrell administration to have the Reggae Boyz play at least one international friendly per month but according to the JFF boss they are experiencing great challenges where hosting home games are concerned.

"There are a number of factors affecting football in Jamaica right now as they relate to playing at the National Stadium. The game we are having on the 31st ( January), in order to break even a minimum of $12 million needs to be realised. The venue rental has gone up, the cost of security has gone up, the cost for police has gone up and airfare for the players.

"In the past, we had a sponsorship deal with Air Jamaica and before that we had one with American Airlines, which enabled us during those periods to pay small subsidies. Today, we have to pay the full cost of the tickets, which run into millions of dollars. And so for those reasons the challenge is even greater," Burrell said

Turning to the coaching side of the campaign, Burrell said the national football coach has to "perform well at all times" to remain in the job.

"A coach's tenure depends on performance. If the coaching staff performs well, of course they will have their jobs," said Burrell. "If they fail to perform ... we must make changes, and so the challenge is up to them to perform well at all times," he added. Burrell, however, added that the JFF would fully support whoever is in charge.

When the Reggae Boyz take the field against Canada in their friendly international match at the National Stadium tomorrow, one of the most promising young players, André Blake, will be hoping to make his senior team debut.

Blake, a former national Under-20 goalkeeper, is the only schoolboy named in the 18-man squad selected by head coach Theodore 'Tappa' Whitmore.

The 19 year-old 6'1'' custodian guided Glenmuir High to the quarter-finals of last season's daCosta Cup. He was also a member of Jamaica's Under-20 team which captured the bronze medal at the Pan American Games in Brazil in 2007. Blake expressed delight with his inclusion in the national senior team.

"It is a great feeling to be called up for the national senior team, and to be selected in the final 18 for this game, is a dream come true," said the soft-spoken Blake, who represents Sporting Central Academy in the Digicel Premier League.

"I think I have worked very hard in the daCosta Cup competition and I also put in a lot of training with my club and I believe that now it has paid off for me," he said.

Blake added that he has been well received by the senior players in the squad and he has been learning a lot from them.

all is not lost

"The vibes in the camp is very great," he said. "The team spirit is very good and the senior players are there to guide you because they don't treat you any less, they treat you like you are on the same level that they are on," Blake said.

Meanwhile, Whitmore said all is not lost for the youngsters despite the exclusion of a number of the schoolboy players from the final squad.

"It's just unfortunate because you have young Morgan (Marvin), you have Ricardo Morris, Dushan Brown, that could have been selected, but it is a rebuilding process," Whitmore said.

"You have young Kenardo Forbes and Juvaughn Watson and they haven't got a chance as yet, but as time goes by you will see us injecting one or two of them into the squad because we don't want to throw them into the deep sea and leave them to swim," he said.

Whitmore added: "I don't think that we will have most of our overseas players for the Argentina game because this is not a FIFA date and this squad will be mostly local players and so you will see one or two of them.

Whitmore noted that Blake is a good goalkeeper, who has been doing well at the youth level.

"Blake is a good goalkeeper because he has been in the Under-20 team and he has done well in that set-up for the country," Whitmore said.