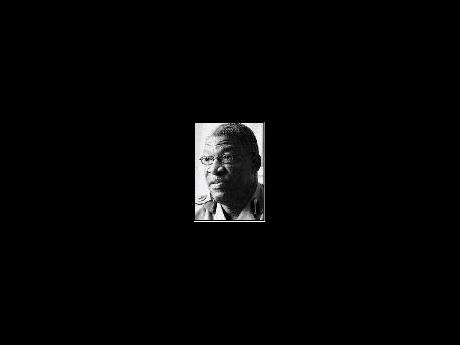 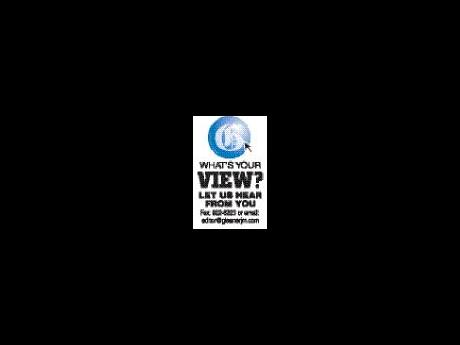 The intervention of Prime Minister Bruce Golding is being sought to bring closure to a dispute over aspects of the compensation package for commissioner of police-in-waiting, Owen Ellington.

The Police Service Commission (PSC), the ministries of Finance and National Security and Ellington have been tied up in a knotty dispute surrounding pension issues.

Gleaner sources say Ellington had refused the portion of the Ministry of Finance's offer having to do with what happens at the end of his tenure as police commissioner.

The finance ministry made a gratuity offer in lieu of a $12.4-million lump-sum pension payment which would be due to Ellington based on his expected salary as the new commissioner of police.

But Ellington has reportedly said he would be severely short-changed if he accepted.

This has stalled the formal announcement of Ellington's selection as the 27th com-missioner of police by the Public Service Commission.

In April 2008, an agreement was hammered out between the PSC and the Ministry of Finance for the new salary rate for the commissioner of police to be between $7.9 million and $8.7 million.

Well-placed sources say this was the rate that former Police Commissioner Hardley Lewin was receiving. The rate for deputy commissioners was between $6.3 million and $7.3 million.

It is understood that when the PSC indicated that it was about to settle on a candidate, instructions were given for a compensation package according to the existing salary range. Under this arrangement, Ellington would, at the end of a three-year contract, collect $12.4 million with an annual pension of $3.9 million.

But the finance ministry has instead offered Ellington a gratuity of 25 per cent of his emoluments amounting to $5.9 million.

Last week, the National Security Ministry had promised that the announcement of a new police commissioner would have been made by the end of the week.