LAWS OF EVE - Can I adopt a Haitian child? 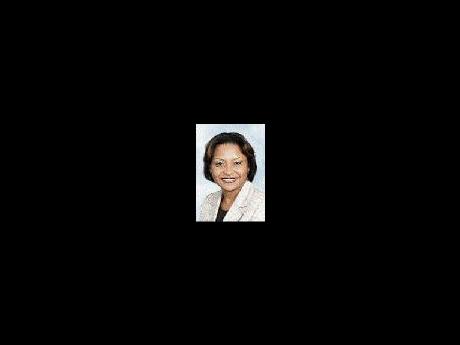 The crisis which remains in the aftermath of the earthquake in Haiti has left the entire world pondering what assistance may be given to relieve the pain of the Haitians. Many persons have already donated food, clothes, money and have volunteered their time and skills. Still many others would like to adopt Haitian children, after reading reports such as one published by the Associated Press on January 18, which cited United Nations Children's Fund (UNICEF) as stating that Haiti had more than 380,000 children living in orphanages and group homes prior to the earthquake, and that aid workers anticipate that "tens of thousands of children have been orphaned by the earthquake".

Adoption may be defined as the process by which a legal parent-child relationship is created between individuals who are not biologically parent and child. Statutes which protect the rights of children usually define "child" to include an adopted child, because the status of that adopted child becomes the same as a biological child. In fact, the parent will have the same obligations to provide food and shelter and make financial provision for an adopted child, as he or she would for a biological child.

Most importantly, an adoption order extinguishes the rights, duties and obligations of the birth parents of the child.

Each country has its own laws and regulations governing the process involved in adopting a child. Therefore, it is to be expected that the adoption laws in Haiti will differ from those in Jamaica; and my research has confirmed this.

Based on the information posted on adoption.com, Haiti is viewed as one of the more difficult countries from which to adopt children. Some of the bases for that comment are that adoptions are known to take several years to reach completion in Haiti, and the potential adopted parents are required to spend between four and 10 months in Haiti, with the children. Even more compelling, however, is the view that the adoption regulations in Haiti are very fluid and tend to introduce new steps quite frequently.

It has been reported that many adoptions were now pending in Haiti, but that vital records appear to have been destroyed in the earthquake. The number of such adoptions has been said to be 300 or 900, depending on the source of the report.

While there is a strong desire to guard against the potential for these vulnerable children to be placed in homes where they may be subject to abuse, the stories on the Internet show that the efforts to find new homes for orphans is being expedited. For example, the United States is reported to have temporarily allowed orphaned Haitians to enter the country, while the Dutch government was said to have sent a plane to Haiti to transport 100 orphans to the Netherlands to be adopted by Dutch families.

It is not clear what steps are being taken to ensure that the potential parents are properly screened before the children are placed in their care; or what records are being generated to document the informal adoptions. However, the situation appears to be dire, and it is, therefore, highly unlikely that the traditional, direct approach to Haitian adoption will be successful during the chaos. Perhaps the best route to ascertain whether Jamaican families may be able to adopt Haitian orphans would be through diplomatic channels at this time.