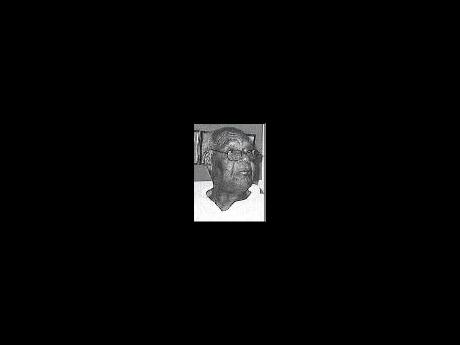 Huie was born in Falmouth, Trelawny, on December 31, 1920. He moved to Kingston when he was 16 years old and his talent quickly captured the attention of key figures in the early Jamaican art movement, such as H. Delves Molesworth, the then secretary of the Institute of Jamaica, and Edna Manley.

He received formal training in art at the Ontario College of Art in Toronto, Canada, and the Camberwell School of Art in London, England.

Huie quickly became a major figure in Jamaican art and his work has gained significant local and international acclaim. His paintings and prints are represented in many private, corporate and public collections, including the National Gallery of Jamaica, where several of his major paintings, such as Crop Time (1955), are on permanent view.

Huie passed away yesterday after a long illness. He resided in Baltimore, Maryland.

In a release yesterday, Grange praised Huie for his "immense contribution to the development of Jamaican art, as one of the pioneers of the national art movement".

Grange said "his iconic portraits, landscapes and scenes from daily life revolutionised the way Jamaicans represented themselves in art and rightly earned him the designation of Father of Jamaican Painting".