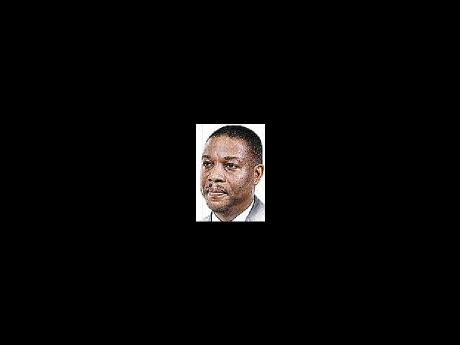 He was the only Caribbean student in a class of 35, completing the two-year Executive MBA programme at Northwestern University's Kellogg School of Management, in Illinois in the United States of America.

"I am pleased that I have been able to give back something to Jamaica National, which supported me through the programme," said Barclay who leads the financial planning for JNBS and its subsidiary companies.

Barclay said the academic programme had helped him gain insight into the relationship between Jamaican and international business environments.

"This course of study has improved my understanding of treasury-related issues," he stated, noting that "the insights offered by an institution such as the Kellogg School of Management had even greater resonance because of his experience working in Jamaica."

Kellogg is often cited as one of the leading business schools in the United States, with all of its students having had at least two years of work experience prior to entering programmes there.

"The MBA helps me think outside the box of our local limits," he said.

"This has enabled me to identify new revenue options for my organisation," he added.

Barclay joined JNBS in 1993 as finance manager, before being promoted to financial controller and later his current position. He now represents the society in the capacity of director on the Boards of a number of subsidiaries.

Chairman of the Current Affairs Committee of the Institute of Chartered Accountants of Jamaica, Barclay is also a Director of the Road Maintenance Fund in the Ministry of Transport and Works.