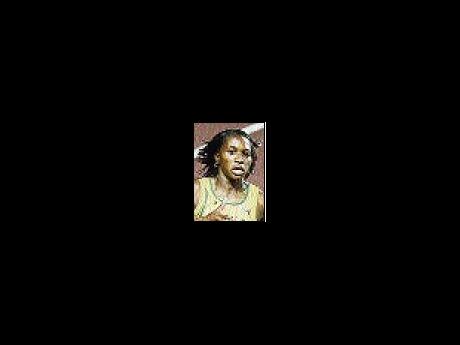 Jamaican Novlene Williams-Mills recorded the only Caribbean triumph at the Aviva International Match indoor track and field meet on Saturday afternoon, when she won the women's 400 metres.

Hosts Britain faced athletes from the USA, Sweden, Germany and a Commonwealth Select side at the meet and topped the standings Saturday with 63 points, chased by USA (60) and Germany (51).

Williams-Mills, a 2007 IAAF World Championship bronze medallist, emerged a clear winner in her first appearance indoors in four years, as she tuned up for the World Indoor Championship in Qatar in mid-March.

Bernard-Thomas clocked two minutes, 04.74 seconds for the runner-up spot in the women's 800 metres that Britain's Jenny Meadows won in 2:02.53.