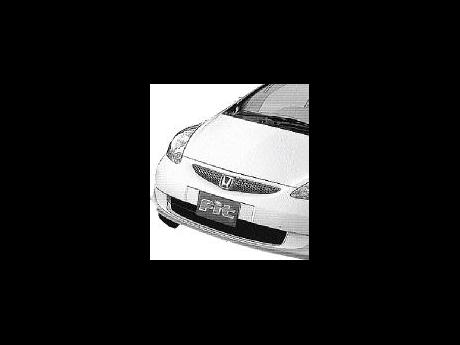 Honda is recalling 646,000 Fit hatchbacks worldwide because of a glitch that could cause water to enter the power window mechanism, causing components to overheat.

A spokeswoman says the recall affects the 2007-2008 models of the Fit, which is sold in other countries as the Jazz and City.

The recall affects Asia, Latin America, Europe, South Africa and North America. About 140,000 vehicles are affected in the United States.

In South Africa, one person was killed last year in a vehicle fire, related to the malfunction.

The spokeswoman says no injuries have been reported in the US.

The company will notify customers by mail, once it has a solution.

For now, customers are being advised to keep their windows rolled up during rain or snow.