Stars gather to cover 'We Are the World' for Haiti 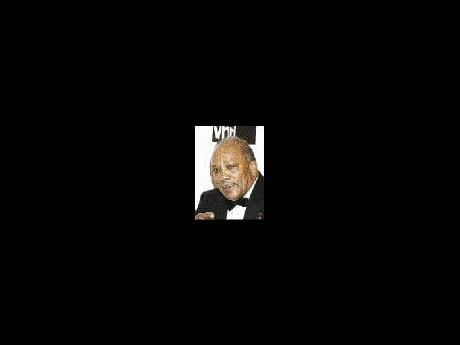 Twenty-five years after the star-studded anthem We Are the World raised millions of dollars to aid famine relief in Africa, celebrities of a different generation gathered last night to re-record the charity tune to benefit Haiti.

Among those scheduled to perform on the revamped track the night after the Grammy Awards were Akon, Jason Mraz, Bono, Wyclef Jean, Carlos Santana, Enrique Iglesias, Usher, Toni Braxton and Lady Gaga. The session will be held at the same recording studio where the original was cut - the historic A&M complex in Hollywood.

Quincy Jones, who produced the 1985 anthem, announced last week that he planned to redo the song to benefit recovery from the deadly January 12 earthquake in Port-au-Prince, Haiti.

The session was all the talk at Sunday night's Grammy festivities. Music producer RedOne said being asked to participate was "the biggest honour a musician can ever do".

"Having Quincy, our father of music ... and Lionel Richie asking me to contribute and help, I said of course, because this is not about me," he said. "It's about Haiti."

Written by Michael Jackson and Richie, the original We Are the World thundered up the charts when it was released on the radio and in record stores in March 1985.

The record raised more than US$30 million for US for Africa, a non-profit organisation founded by the singers to fund hunger relief in African nations.