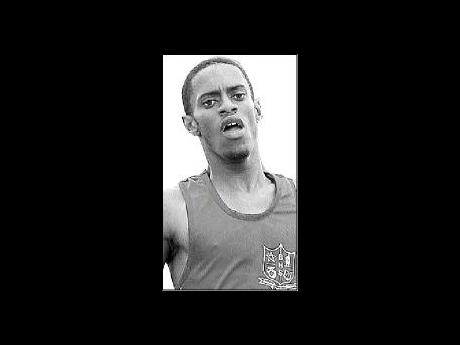 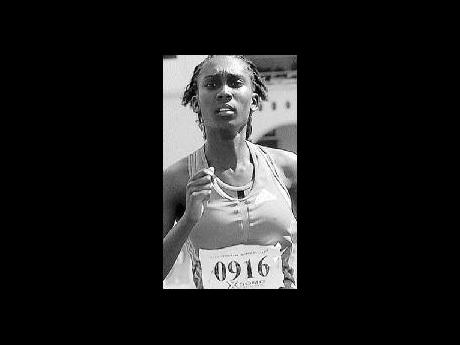 Campbell produced the best time ever over the course, completing the distance in 30 minutes, 47.0 seconds - the first it has been done in sub-31 minutes. His win came two days after attending a distance-running clinic hosted by two-time champion Edmund Burke, the American who gave tips to Bellefield students.

"I feel pretty good ... . I came for the record and got it, so I am happy for it," was Campbell's reaction.

Burke was relegated to seventh in 34:30. Jamaicans dominated the top-six places. Shawn Pitter, of Redemption (32:25), Damion Bent, who could not stand when he crossed the line in 33:41; the Jamaica Defence Force's (JDF) Phillip Edwards (34:15) and Kevin Campbell (34:21), respectively, followed Campbell home.

"The race wasn't difficult because I love running over hills and the start was hilly (Winston Jones Highway) and I dominated from there and I further increased my lead down the hill (Kendal to Shooter's Hill) and took it from there," explained Campbell.

"It wasn't that challenging," she said, adding that apart from the first part of the race where St Jago athletes were competitive, only some of the male runners were seen as challengers.