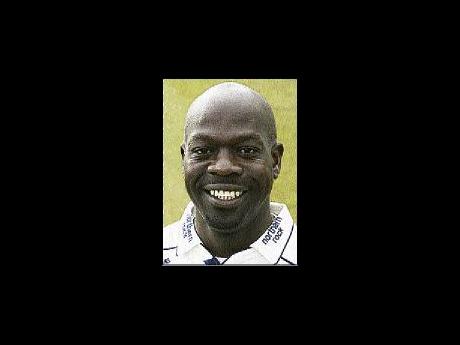 Ottis Gibson has been named as the new West Indies head coach.

Ernest Hilaire, the chief executive officer of the West Indies Cricket Board (WICB), confirmed weekend media reports that the former Barbados and West Indies fast bowler had quit his post as bowling coach with the England team.

"Ottis will begin his appointment from the start of the home series against Zimbabwe," said Hilaire in a CBC Radio interview.

"I think we need to take Ottis' appointment in stride. He will be the head coach of the WICB and not just head coach of the senior team. He will have responsibility for coaching right across all of our representative cricket teams."

Hilaire added: "This will give him an opportunity to stamp a particular style of coaching on West Indies way across all the teams.

"This is really important because by the time our players reach the senior team, they should be the finished article and they really ought to be focusing mainly on their strategy, tactics, how they win games and being able to execute."

Hilaire disclosed that a number of other qualified West Indian coaches had been considered, including interim coach David Williams, who will now be Gibson's assistant.

Gibson will fill the post made vacant by Australian John Dyson, who was axed last year following the Bangladesh series. It also ended the experiment of foreign coaches that have conditioned the regional side over the last five years, starting with another Aussie, Bennett King.

Hilaire noted that the directors of the WICB did not expect West Indies fortunes to be transformed immediately under Gibson.

"I think this has to be a long-term project," he said. "This is not a short-term project."

"We are not asking Ottis to turn around the West Indies' fortunes and make them a winning team overnight. There has to be a gradual chain of development."

The 40-year-old Gibson played two Tests and 15 one-day inter-nationals for West Indies, but his career was largely as a nomadic professional, playing for Border, Griqualand West and Gauteng in South Africa, and Durham, Glamorgan and Leicestershire in England.