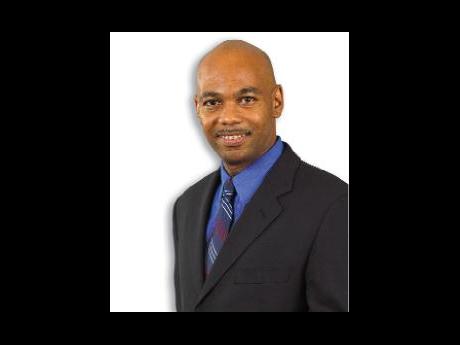 NCB Capital Markets Limited (NCBCM) continues to lose senior staff, but its parent National Commercial Bank of Jamaica is now saying it will not be recruiting a new chief executive for the wealth management subsidiary.

Instead, the banking group's deputy head, Dennis Cohen, will assume responsibility for running the NCBCM, a job he had already taken on in the interim after Chris Williams proceeded on leave at year-end to run a new firm in which he is a partner with three others - Peter Bunting as chairman, Senator Mark Golding and Gary Sinclair.

Senior executives Debbie Dunkley and Tanya Powell are exiting at the same time as Williams.

Dunkley joined NCBCM in 2006 as vice president and chief financial officer with over 23 years experience in the auditing and accounting field. She previously worked with MedeCus Health Insurance Agency as vice-president of finance.

Powell's departure is just three months shy of her seventh year with the organisation, having joined in April 2003 as regional manager before moving to the position of assistant vice-president. With some 14 years in the industry, she had oversight of the internal organisational processes such as strategic planning, human resources and other internal operations.

A month before them, wealth manager Paula Brown, also departed.

NCBCM is still in recovery mode having suffered a J$1.23-billion write-down and a substantial decline in profit performance following exposure on its foreign portfolio when investment bank Lehman Brothers Group collapsed in September 2008.

Hylton said the company's exposure was related to 'master repurchase' arrangements with the New York-based bank under which it had pledged bonds valued at about US$44.9 million for its liability of US$27.92 million to Lehman.