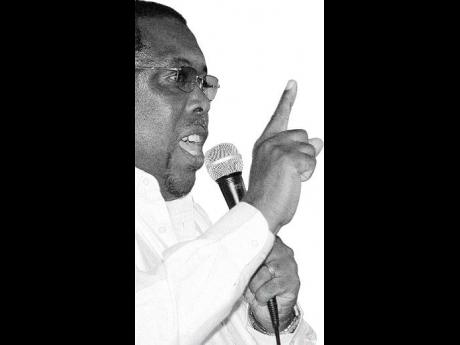 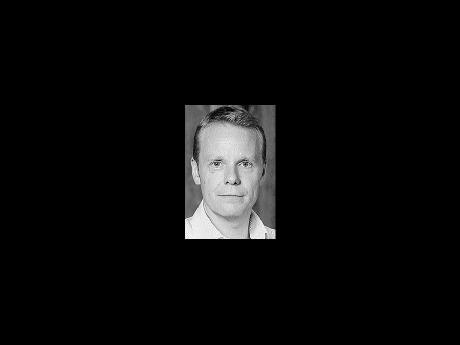 Three weeks ago, LIME Caribbean brought together labour leaders from nine trade unions and seven countries in the region in a move both the company and worker representatives are calling partnership building.

But one Jamaican union leader who journeyed to the secluded resort in Antigua for the talks and "wining and dining" on the LIME tab, is saying the outreach should not be seen as forerunner to any Caribbean-wide umbrella wage deal.

"There was no such agreement," said Lambert Brown, president of the University and Allied Workers Union which, along with the Bustamante Industrial Trade Union, was involved in the Antigua talks.

"The company will follow up with national consultations and discussions with each trade union on the issue of specific collective bargaining agreements," Brown told Wednesday Business.

The disclaimer appears to strengthen perceptions that the Caribbean confab, orchestrated by LIME's new head of regional marketing and chairman of LIME Jamaica, Chris Dehring, was a move to woo the unions as part of the business' growing public relations response to severe pressure from other telecommunications competitors in the region.

Brown is holding the line of the official communiqué from LIME's Caribbean summit that the exercise was useful.

"This was a positive move by the company to come together with the unions in this dialogue," Brown said in a joint statement issued by LIME and the unions.

"We have seen a new focus on consultation and respect for customer - both external and internal, and we look forward to a leadership that uses this to create a successful, winning company."

In a jab at unnamed rivals to LIME, Brown added: "We saw signs of it during the meeting and left with the expectation that these signs, like streams, will grow into a mighty river, washing away the competition."

Meanwhile, giving LIME's rationale for the dialogue, the company's chief executive officer, David Shaw, trumpeted the firm's emerging marketing mantra of forging what it is describing as "a winning culture".

"This is a critical first step towards employee engagement and creating a winning culture," according to Shaw.

"The Partnership protocol is the start of a progressive and consultative process that will eventually reposition the business to customers, employees and the communities in which we operate."

LIME has been engaged in a still-unfinished process to transform all aspects of its regional operations from standalone firms into one Caribbean corporate entity. Work is continuing, for example, driven out of its Miami Florida regional hub, to integrate the financial systems of all its Caribbean regional operations.