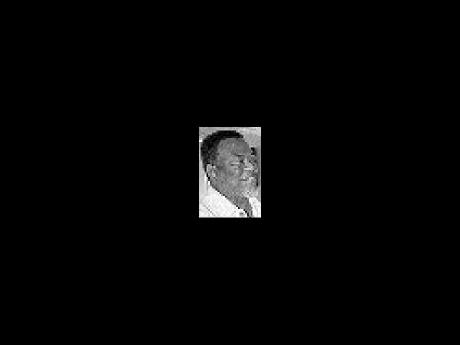 The Guyana government says it has no plans to close the mining industry as workers shut down the gold-mining town of Bartica in the Essequibo river on Monday over measures, they argue, will spell the end of the sector.

Prime Minister Samuel Hinds appeared on television on Monday night to clarify the government's new regulations for the industry, noting that the proposed six-month notice period for miners before operations begin is to allow the Guyana Forestry Commission (GFC) to ensure there is not mass deforestation.

"The intention is, that in giving notice ... a timber operator would be adjusted and modified to take account of the cutting. So the six-month issue is not for the GFC to say no ... it's for the GFC and the timber operators to amend their harvesting plans to include this intention," Hinds said.

The miners want the Bharrat Jagdeo administration to quash the new regulations but Hinds said there is need for constructive dialogue. The miners claim that the measures contained in the government's Low Carbon Development Strategy (LCDS) would lead to a shutdown of the sector.

Edward Shields, executive secretary of the Guyana Gold and Diamond Miners' Association (GGDMA), said the action by the workers emphasised the importance of the sector to their economic well being.

"This is pro-mining because people are fearful of what may happen to the mining industry. Whether or not the government believes that they have been misinformed or misled, this shows that government needs to address the issue and ensure that they are given the proper information," Shields said.

In December, President Bharrat Jagdeo met with a group of gold and diamond miners focusing on ways of improving mining practices.