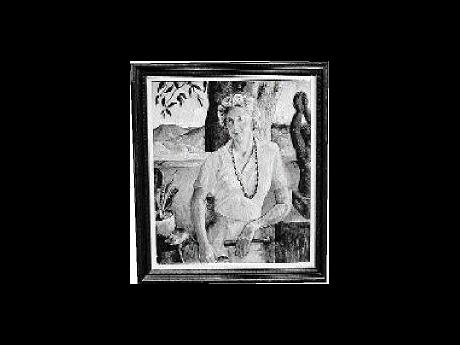 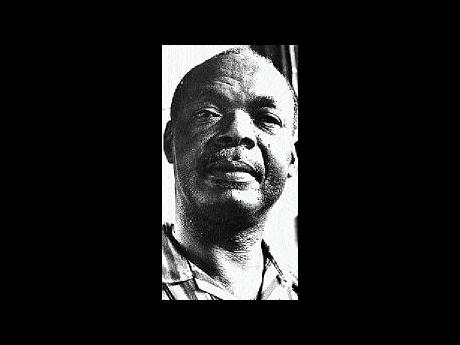 Prime Minister Bruce Golding has described the late Albert Huie, who died Sunday in the United States after a long illness, as a cultural icon who has made an immense contribution to the development of Jamaican art.

Huie, who was born December 31, 1920, was a major figure in Jamaican art for decades, gaining significant local and international acclaim.

In a statement from Beijing, where he is on an official visit, Golding extolled Huie as one of Jamaica's greatest impressionist painters whose use of light and colour rendered many of his works masterpieces. The prime minister said Huie's love and study of nature enabled him to capture the beauty of Jamaica's landscape in countless depictions.

Golding also extended condolences to Huie's widow, daughters and other members of his family.

Opposition Spokesperson on Culture, Lisa Hanna, said, "He was a true patriot who demonstrated his love and passion for Jamaica through his remarkable expressions on canvas."

The party expressed praise for Huie's portraiture, with realistic portrayals of Jamaica's beauty, landscape and rural rhythm, as well as sociopolitical overtones and nationalist sentiments.

"The master has folded his canvas and has put down his brush, but the hundreds of masterpieces he has left with us will give us, and the generations to come, unending joy," Hanna said in a statement issued to the press.