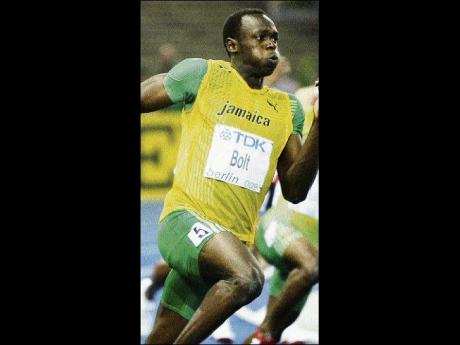 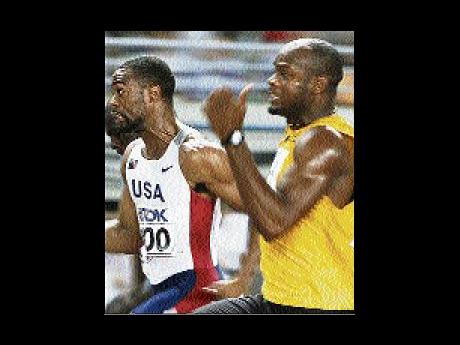 Bolt, who opens his season at the Camperdown Classic at the National Stadium on Saturday, February 13, where he will run the 400 metres, is down to compete in seven of the 14 Diamond League meets which will include clashes with rivals Asafa Powell and Tyson Gay in about four 100-metre races and two head-to-head clashes with Tyson Gay over the 200 metres.

The Adidas Grand Prix, formerly known as the Reebok Grand Prix, will be the fifth stop on the inaugural IAAF Diamond League circuit and will be held at Icahn Stadium on Randall's Island.

Word from the Bolt camp is that the New York meet will feature Bolt taking on Powell and Gay in the 100 metres.

The Adidas Grand Prix will be Bolt's first competition in the United States since he set his first world record at this event in 2008.

"New York was the site of my first world record, the track is lightning fast and the fans, well, they sat through an entire thunderstorm in 2008 just to watch the 100m so I know they appreciate speed," said Bolt.

"I am looking forward to returning to the Big Apple in June."

Bolt, the reigning triple-Olympic champion (100m, 200m and 4x100m) and triple-World champion, is one of the most popular and sought-after sports personalities in the world.